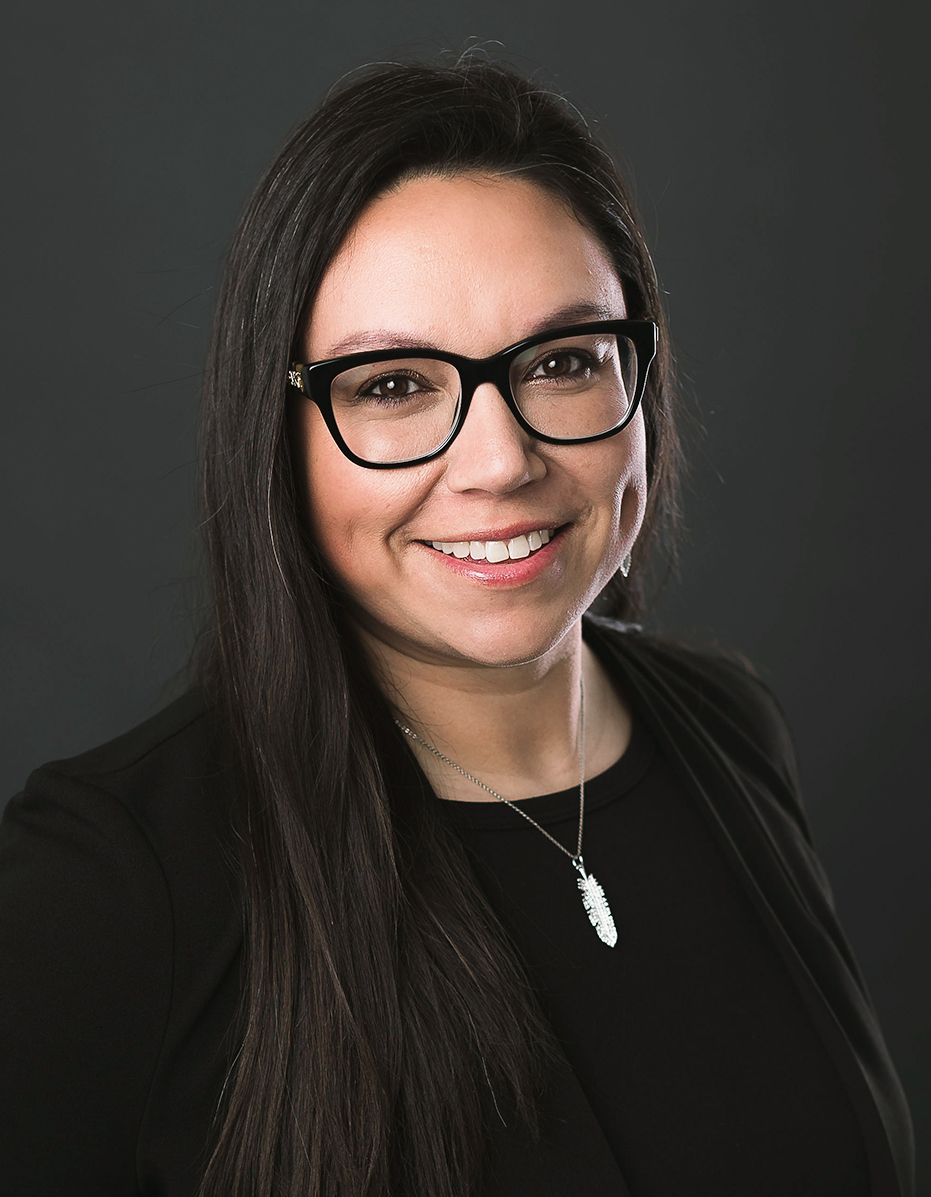 This isn’t the first bill to recognize Indigenous Peoples’ Day in the state, however. Unlike the first two tries by Representatives Susan Allen and Jamie Becker-Finn, both Indigenous, Keeler’s version expands state recognition of the holiday to include an educational component.

“This bill is more encompassing because it involves an education component that would require public schools to teach an hour of education on Indigenous issues if schools remain open on Indigenous Peoples’ Day,” said Minnesota Representative Heather Keeler to Native News Online. “Children in Minnesota could be learning about treaty responsibilities, histories of Indigenous sovereign nations, language, culture, and current issues.”

The bill hasn’t been read on the floor yet and still has multiple steps before it becomes a law in the state, but, if passed, the bill would also eliminate Columbus Day in the process.

The observance of Columbus Day began in 1934, after President Franklin D. Roosevelt proclaimed it a national holiday. In the last few decades, the federal holiday has been protested by many American Indian people and organizations, calling the celebrated “discoverer” a colonizer who brought theft of land, widespread death of Indigenous people and loss of Indigenous ways of life.

South Dakota, in an effort to seek reconciliation between Native and white people in the state, was the first to replace Columbus Day with Native Americans’ Day in 1990. Today, more than 10 states and more than 130 jurisdictions observe Indigenous Peoples Day instead of or in addition to Columbus Day. The ten states that celebrate Indigenous Peoples’ Day as an official holiday also include Alabama, Alaska, Hawai’i, Maine, Nebraska, New Mexico, Oklahoma, Oregon, and Vermont. Some of the cities that have replaced Columbus Day with Indigenous Peoples' Day include Seattle, Los Angeles, Boston, Denver, Phoenix, and San Francisco.

Rep. Keeler, an enrolled member of the Yankton Sioux Tribe and Eastern Shoshone, is a first term representative for the Democratic–Farmer–Labor party of the Minnesota House of Representatives from District 4A in Moorhead, Minnesota. Her bill to acknowledge Indigenous Peoples’ Day isn’t her first effort on the issue. In 2019, she spearheaded the movement for the City of Moorhead to officially recognize and celebrate Indigenous Peoples’ Day on the second Monday of each October.

When asked why it’s important for Minnesota to acknowledge Indigenous Peoples’ Day instead of Columbus Day, Keeler said, “Minnesota is 100% treaty land with 11 sovereign nations and Indigenous history is Minnesota history.”