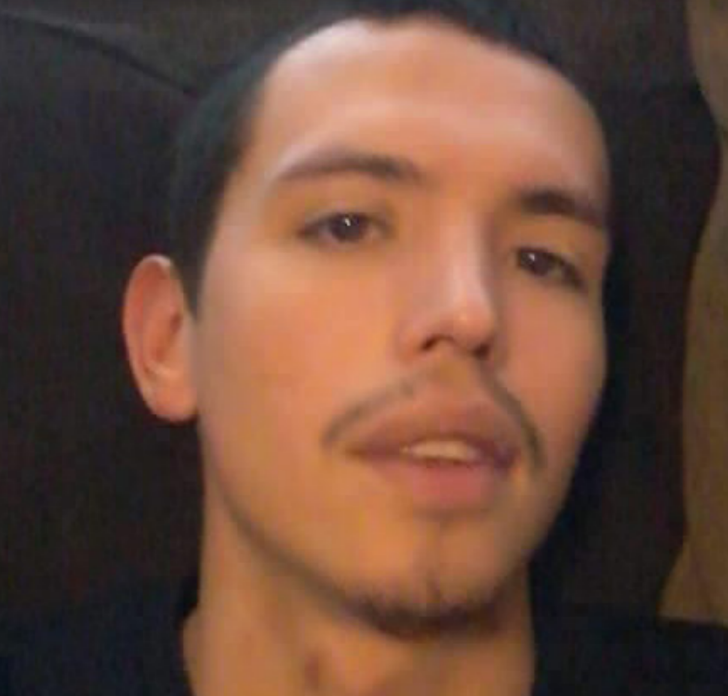 The tribe is offering a $5,000 reward for information about Katelyn Kelley, a tribal citizen who has been missing since last month on June 16.

The other $5,000 reward is for information about tribal citizen Robert S. Lyons who has been missing for three years. He went missing on June 4, 2017.

At a press conference yesterday, Menominee Tribal Chairwoman Joan Delabreau, who announced the rewards, drew attention to two other cases involving Menominee tribal citizens: Rae Tourtillott, who was murdered more than 30 years ago and the case is still unsolved, and Lisa Ninham, who went missing 40 years ago.

“Katelyn, Robert, Rae and Lisa and all of our missing Native people are tragic. Their disappearances have touched us all, and for me individually, as a tribal leader, a tribal member and a mother. We are hoping for answers,” Delabreau said. “There is not a single day that we as a community don’t think about our missing tribal members. Their families and our tribal community grieve every single day and like them we hope for a chance to bring them home.”

“The reward is our tribe’s effort and support to keep Katelyn’s, Robert’s, Rae’s, and Lisa’s cases alive, and to raise awareness of missing and murdered Indigenous people,“ Delabreau added.

“I am pleased that the Menominee Tribe is raising public awareness about our missing Menominee person cases. The reward will continue to help keep the cases in the spotlight. We need the right piece of new information,” Nacotee said. “We are hoping the reward will prompt someone to step forward with the information we need.” He added, “We are asking anyone who may have information to please contact us.”

Multiple agencies are partners in the investigations into the Kelley and Lyons missing person cases. In addition to the Menominee Tribal Police, the FBI, U.S. Attorney’s Office, and Shawano City Police are actively involved in the cases.

Robert S. Lyons was last seen on June 4, 2017 operating a red and white ATV in the village of Keshena. The ATV that Robert was operating was located in the Long Marsh area on the Menominee Indian Reservation. He was 25 years old when he disappeared.  He is a Native American man standing 5 feet 9 inches tall and weighing 120 pounds.  He has brown eyes and black hair. He lived in Keshena, Wis. on the Menominee Indian Reservation at the time of his disappearance.