Hoopa Valley Tribal Police from the Hoopa Valley Tribe in northern California provided backup to Humboldt County deputies last Sunday, Oct. 2, on a report of an assault with a deadly weapon. 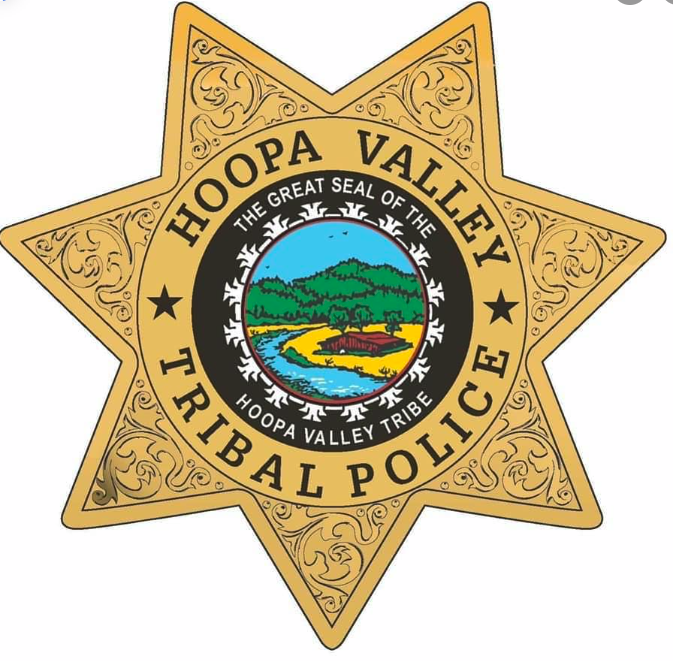 Officers were told that Ki Ai Lincoln had threatened to assault another individual.

According to a news release from the Hoopa Valley Tribal Police, upon arrival they tried to make contact with Lincoln. He entered into his residence and returned armed with what appeared to be a weapon. Lincoln then pointed at officers and they were fired upon with paint balls that hit their vehicle.

Lincoln then retreated back into his house. The officers then surrounded the residence to keep him from fleeing the property. Officers attempted to make contact with Lincoln, but he initially refused to cooperate.

After a short time, Sergeant A. Doolittle began to communicate with Lincoln. Sgt. Doolittle was able to convince him to exit his residence and come to the front porch, where he was secured without further incident.

Officers arrested Lincoln and he was taken to Humboldt County Jail where he was charged with Assault on an Officer and held until further court action.

There were no reported injuries.