Las Vegas, Nev.—A woman from the Lummi Nation in Washington has been found alive in Las Vegas after her family filed a missing persons report with various law enforcement agencies. Reatha Finkbonner was on vacation while in Las Vegas with her fiancé and friends when she went missing on September 3, 2021. 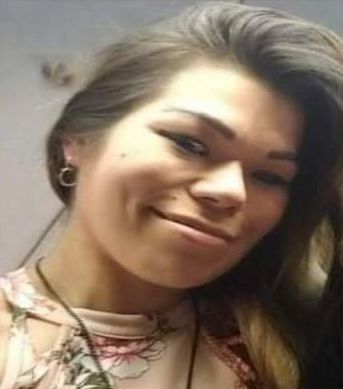 “I’m glad she has been found and is okay,” said Nikki Finkbonner, aunt of Reatha, to Native News Online. “But she’s still stranded in Las Vegas and we’re trying to make arrangements to get her home.”

Reatha's disappearance came before nationwide coverage of the killing of Gabby Petito, a young white woman, in a National Park in Wyoming. National media coverage of Petito caused many advocates for missing and murdered Indigenous people to question the fairness in reporting as Indigenous women are reported to go missing at a rate 10 times the national average, according to a U.S. Department of Justice report.

“After the Gabby story, my niece’s case received an overwhelming amount of interest from national media, including CNN, ABC, CBS, NBC,” said Finkbonner to Native News Online. “What I don’t understand is how Indigenous women are always after the fact.”

Reatha traveled to Las Vegas with her fiancé and two friends to get married, but they were arrested by Las Vegas Metropolitan Police for drug possession. After being taken to jail, they were separated. Finkbonner was released from jail on her own recognizance two days prior to her disappearance.

The Las Vegas Metropolitan Police Department was contacted for more information, but couldn’t provide a comment as of press time.