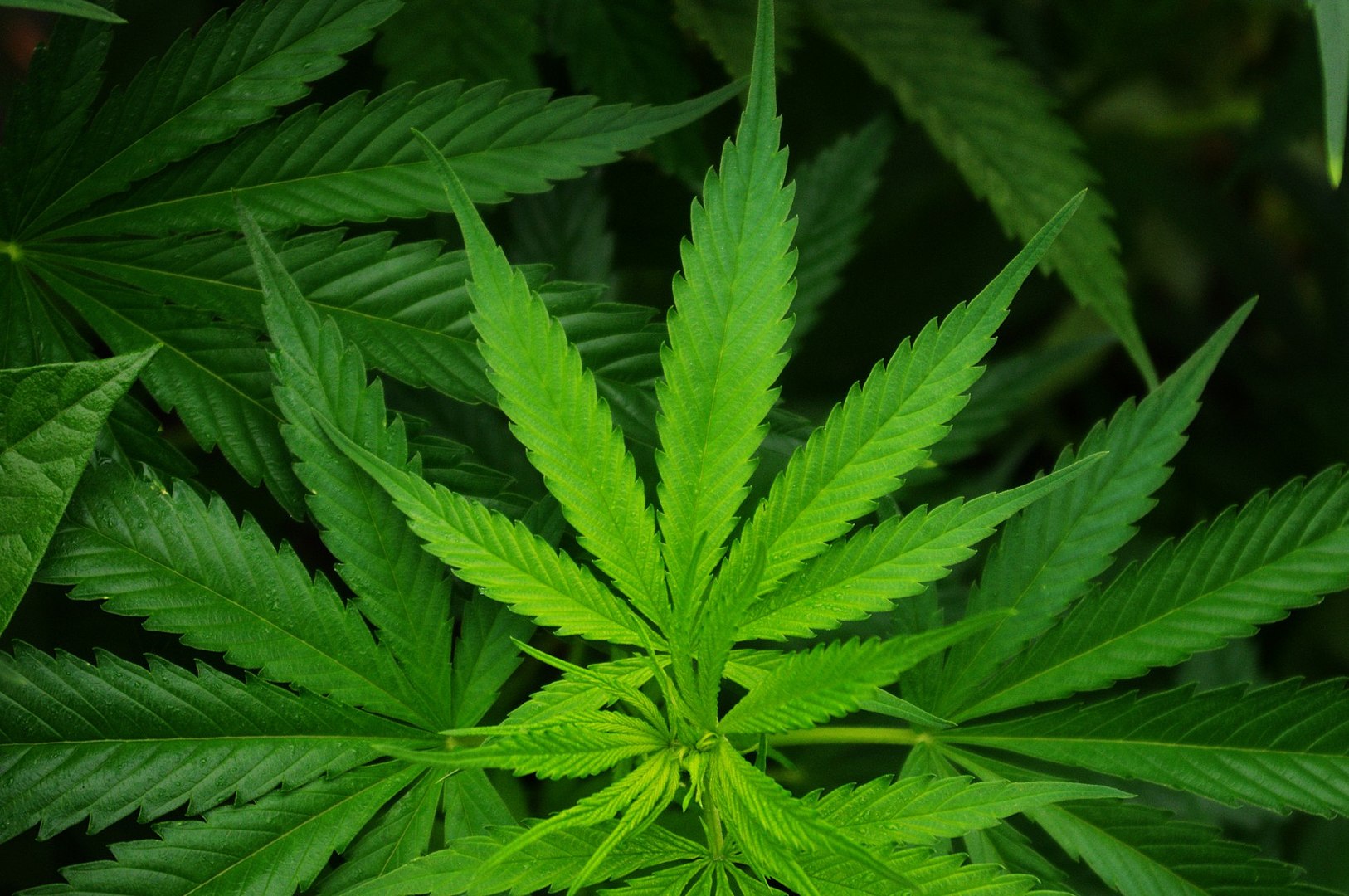 WASHINGTON — U.S. Senators Cory Booker (D-N.J.), Ron Wyden (D-Ore.), and Chuck Schumer (D-N.Y.) have introduced the Cannabis Administration and Opportunity Act that will legalize cannabis nationwide and present opportunities for people of color to participate in the industry.

The cannabis industry, which employs over 320,000 workers and generated over $17.5 billion in sales in 2020, also presents a significant opportunity for economic empowerment. The industry saw 32 percent growth in 2020 as well. By 2025, it is estimated that the cannabis industry could have nearly $45.9 billion in annual sales.

People of color make up less than one-fifth of cannabis business owners and managers.

The legislation also addresses the disproportionate rates of marijuana arrests among people of color arrested annually. For example, the U.S. Dept. of Justice’s Uniform Crime Reporting (UCR) Program revealed Native Americans in South Dakota accounted for 8.9 percent of population in 2016, but comprised 29.3 percent of all marijuana possession arrests that year.

Tom Rodgers, CEO and founder of the Native American Plant Medicine Advisory Council, is in favor of the nationwide legalization of cannabis.

“First and foremost, we have a bill that will legalize cannabis across state lines, ending out-of-date laws in racial profiling that has targeted most of all minority communities, including Native American men and women. It will build on state efforts to wipe out the criminal records of Native Americans who have been arrested for the non-violent use of cannabis,” Rodgers said to Native News Online regarding the new proposed legislation.

Rodgers says the bill will give tribes an opportunity to get in on a multi-billion dollar industry from the ground floor.

“We have lands, a workforce, the ability to raise capital and of course an ancient agrarian heritage. This is a chance to responsibly and thoughtfully spur self-empowerment while diversifying the Native American economy,” Rodgers said.

Last night, Sen. Schumer’s office released a discussion draft of the Cannabis Administration and Opportunity Act that was obtained by Native News Online.

Areas addressed in the discussion draft include: