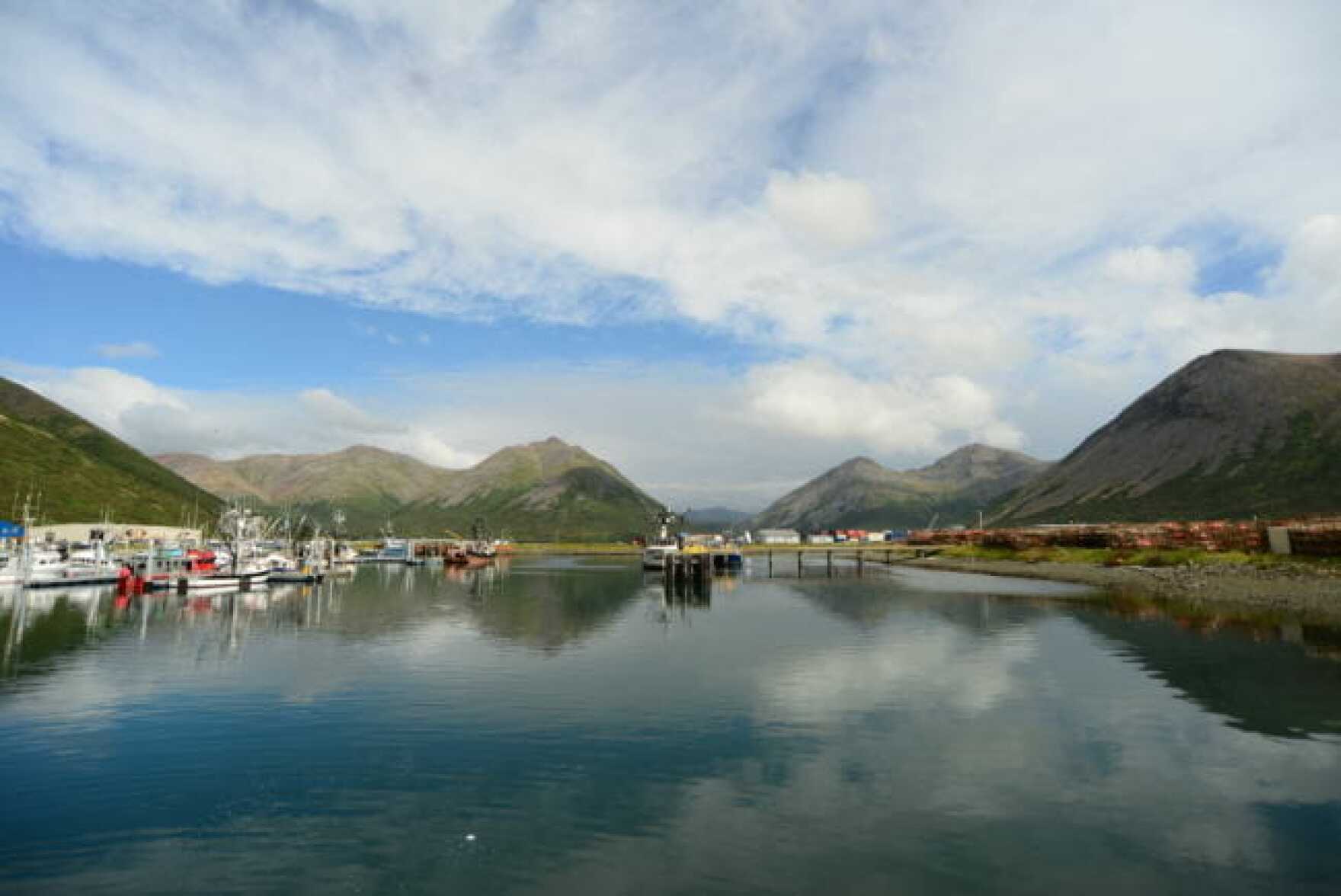 A group of law professors is critical of the Ninth Circuit for a March split ruling -- that cleared the way for a land swap to create a life-saving road through a national wildlife refuge in Alaska.

In March, the U.S. Ninth Circuit Court of Appeals ruled 2-to-1 in favor of allowing a road between King Cove and Cold Bay. If approved, the road would cut across the Izembek National Wildlife Refuge on the Alaska Peninsula.

On May 4, 2022, A group of 25 law professors joined environmental advocates and filed an amicus brief in a lawsuit opposing the road, Friends of the Alaska National Wildlife Refuges v. Debra Haaland.

During the Trump administration, Interior secretaries reversed a 2013 agency decision from the Obama administration to deny the road.

This article originally appeared at KNBA. Republished by Native News Online with permission.

The brief outlines policy and regulatory concerns about that reversal. The law professors say the Trump administration’s secretaries did little to prove a need for the road to reverse previous agency policies. They also say the swap violates environmental laws and the Alaska National Lands Conservation Act, or ANILCA.

The professors, who represent institutions from across the Lower 48, seek an en banc -- or full-court ruling -- on a decision to allow the land exchange.

Environmental advocates say that ruling in favor of the road would create a cascade of regulation issues on so-called national public lands.

For decades, residents advocated for a gravel road to connect the village to Cold Bay, the nearest all-weather airport.

The King Cove airport is small and is closed about 100 days a year because of weather. It's only open in the daylight.

According to a news release from Alaska Governor Mike Dunleavy, in the past eight years about 157 medevacs were recorded.

But in 1980 the Alaska National Interest Lands Conservation Act established the Izembek National Wildlife Refuge – and has since made it nearly impossible to create the road. A road from Cold Bay permits visitor access into the refuge.

In 2013, Jewell announced she would not approve the road. In 2019, Interior Secretary David Bernhardt and the King Cove Corporation signed a land swap agreement to create the road corridor. According to that agreement, the village corporation would own the road.

That agreement sparked lawsuits that eventually lead to the Ninth Circuit split decision in March.