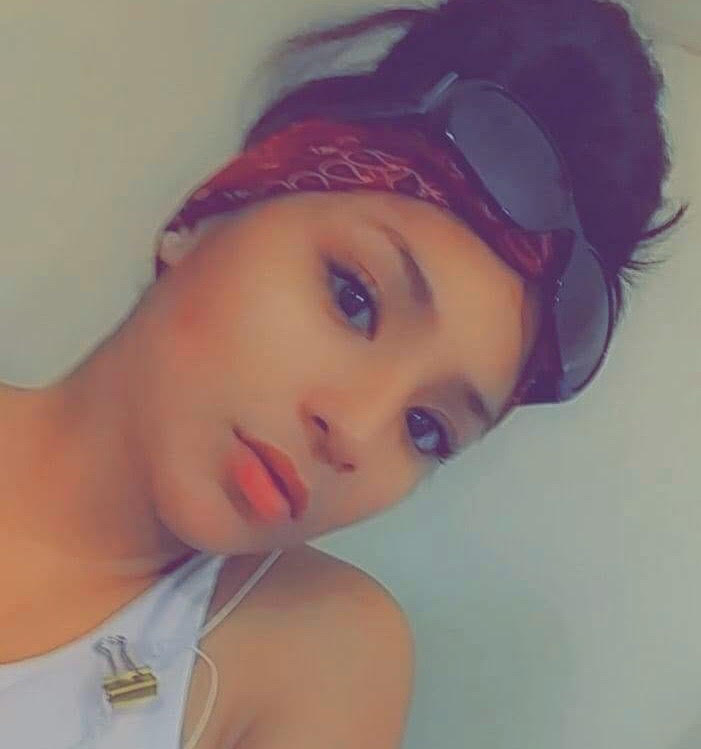 She allegedly hung herself.

“We spoke last night around 5 p.m. and she was fine,” said Paula Christensen, mother of Donna. “She was asking me to send her some money for canteen tomorrow.

Paula was called late last night, before midnight, by the Vilas County Jail and informed that her daughter was found deceased in her cell. During the time of the phone call (around 5 p.m.) and late last night, Paula’s daughter was placed on discipline from a sergeant who has often been reported to target American Indian inmates.

“I don’t know what happened,” said Christensen. “There was no indication that she was going to harm herself.”

Her death is a stark reminder that multiple Lac du Flambeau tribal members have died over the years while inmates at the Vilas County Jail in Eagle River, Wis.

The Lac du Flambeau Indian Reservation is 36 miles—a 45-minute drive in the Northwoods of Wisconsin—from the Vilas County Jail. Because Wisconsin is a mandatory Public Law 280 State, civil and criminal jurisdiction belong to the state and the majority of the reservation is in Vilas County. As of the 2010 census, the population of Vilas County was 21,430.

The Vilas County Jail was built to house 120 inmates, according to the Vilas County Sheriff’s Department website, but routinely houses a disproportionate number of inmates from Lac du Flambeau.

“At times, the percentage of inmates at the Vilas County Jail who are from Lac du Flambeau get as high as 75 percent,” said Lac du Flambeau Tribal Council Member Brittney Allen.

The Lac du Flambeau Tribal Government, including its enterprises, is the largest employer in Vilas County, employing approximately 800 people, according to the Wisconsin Department of Workforce Development.

Between 1999 and 2014, the percentage of American Indian and Alaska Native jail inmates in U.S. jails nearly doubled, according to the Bureau of Justice Statistics.

Nationally, American Indians make up approximately 2 percent of the population, according to the U.S. Census. In 2014, the last year for which data is available, 3.1 percent of U.S. jail deaths involved American Indians, Alaska Natives, Asians, Native Hawaiians, other Pacific Islanders and people identifying as two or more races.

The Vilas County Sheriff’s Department has not released a public statement on the issue.

However, the Lac du Flambeau Band of Lake Superior Chippewa Indians is investigating the matter and voiced that many in the community are deeply saddened by the loss of another young person.