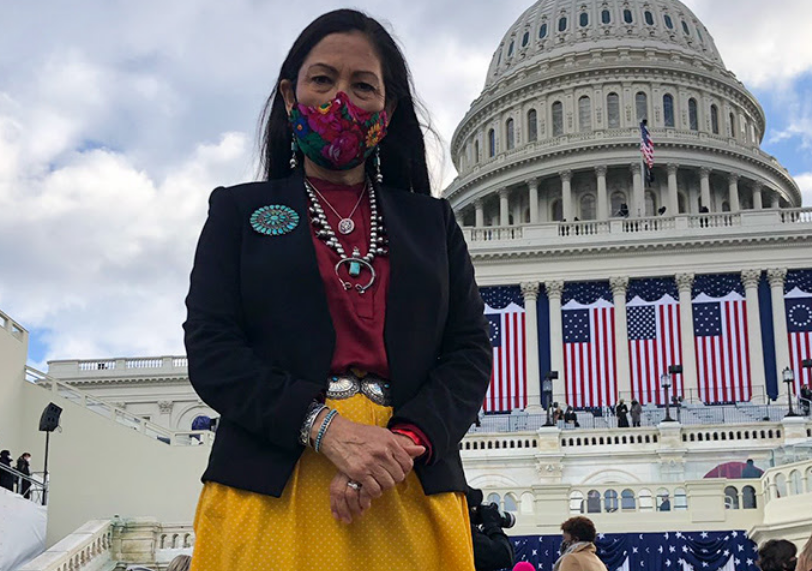 WASHINGTON — The U.S. Department of the Interior announced on Thursday Interior Secretary Deb Haaland will serve as the chair of the newly reconstituted Council on Native American Affairs.

The Council was first created under President Obama, which was dormant during the Trump administration, will meet on April 23. Officials said the interagency Council, which includes leaders from across the federal government, has not met regularly since 2016. It began in 2013 in response to a request from tribal leaders.

Next week's meeting will be convened by Haaland and Susan Rice, the White House domestic policy adviser.

"Addressing the systemic inequities that impact Indigenous peoples is the responsibility of every federal agency that will require an all-of-government approach across the administration," she added.

Interior said the meeting will take place virtually and will be closed to the press.