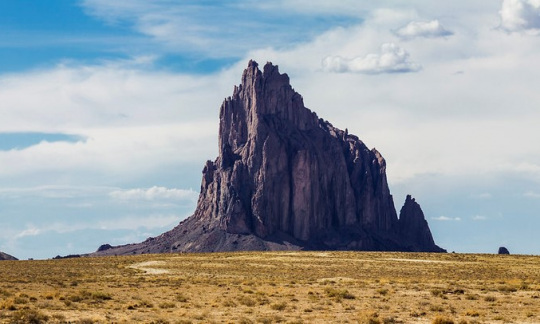 The Secretary’s Order withdrew two Dept. of the Interior Solicitor’s Opinions issued last year without tribal consultation, which replaced a 2-part process and interpretation of the meaning of “under federal jurisdiction” under the Indian Reorganization Act following the decision in Carcieri v. Salazar with a new, arduous 4-part process.

“At Interior, we have an obligation to work with tribes to protect their lands and ensure that each Tribe has a homeland where its citizens can live together and lead safe and fulfilling lives,” Interior Secretary Deb Haaland said. “Our actions today will help us meet that obligation and will help empower Tribes to determine how their lands are used — from conservation to economic development projects.”

“The patchwork of landholdings within existing reservation boundaries can make it difficult to develop coherent law enforcement and regulatory policies on reservations, restricting the ability to sustain community and economic development,” Principal Deputy Assistant Secretary – Indian Affairs Bryan Newland said. “These important actions are a step in the right direction to restore homelands that will strengthen Tribal communities.”

“Our homelands are essential to the exercise of Tribal sovereignty, cultural identity, and the foundations of our economies,” USET SPF President Kirk Francis said. “And placing land into trust on behalf of Tribal Nations is foundational to the federal government’s trust and treaty obligations.

Federal policies dating back more than a century have eroded the land base of Indian Tribes across the United States. By placing lands into trust status through the Department of the Interior, tribes are able to reacquire lands within or near their reservations, establish a land base for Tribal communities and clarify jurisdiction over their lands.

“Secretary Haaland’s actions to reduce undue burdens imposed by the prior administration and honor Tribal consultation in the land into trust process is a good start,” Senate Committee on Indian Affairs Chairman Bryan Schatz (D-HI) said in a news release. “Rebuilding and consolidating Tribal homelands supports not only Native cultures, languages, and communities, but also Tribal businesses that help make economies for both Tribes and surrounding communities thrive. But Tribes need certainty, so I support legislative efforts to restore Tribal homelands and strengthen Tribal communities.”