Infrastructure bill will provide Alaska with a boost to broadband improvement 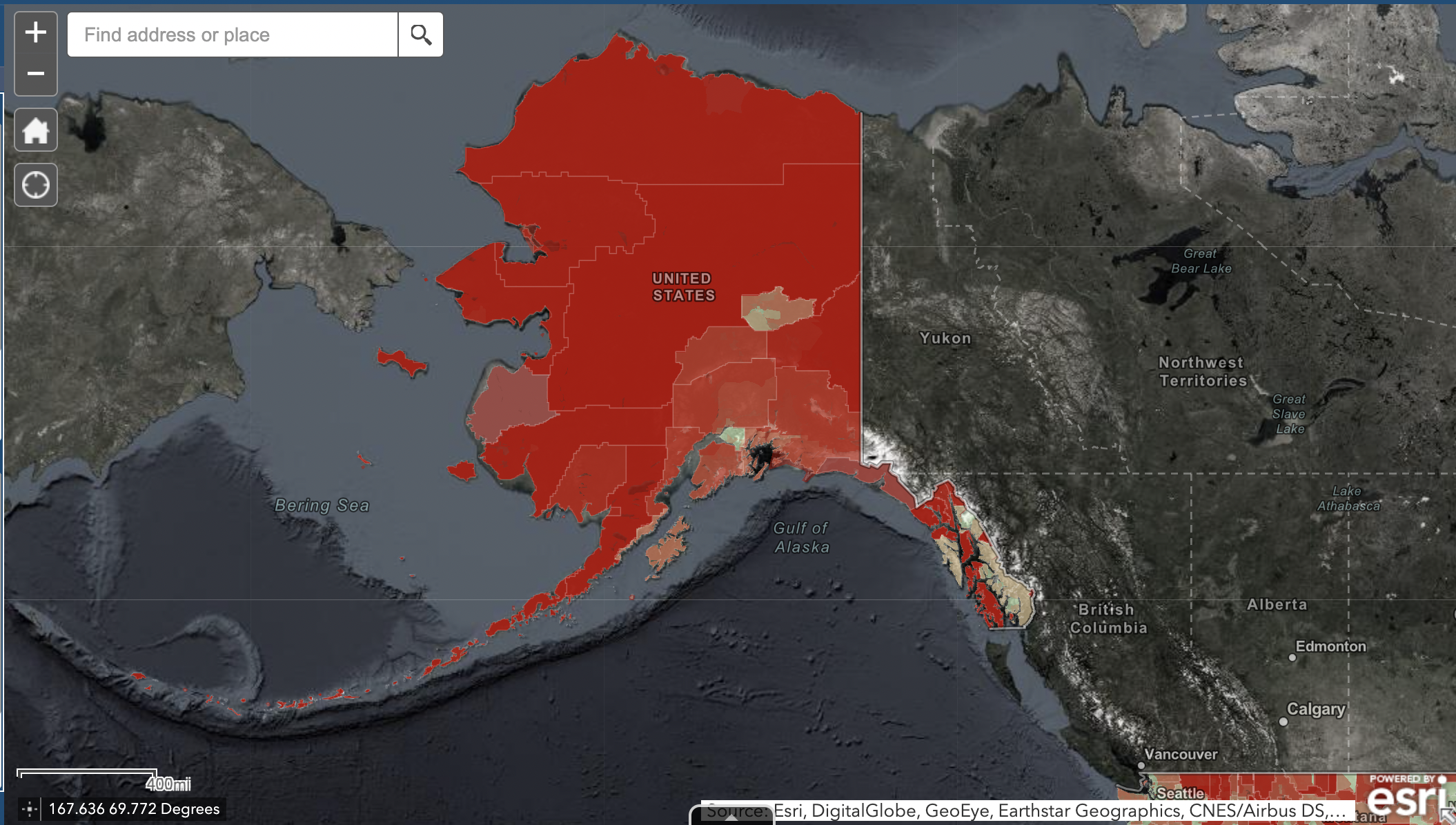 The funding will also help improve broadband in the state.

"There's about $1.5 billion coming just to the state of Alaska for broadband development."

"We want, you know, reliable fiber type connections to the home, and I think that, you know, most of our villages will show up on, you know, non-existent or  what's considered underserved, which means they don't have 25-three basic broadband service. The list in the report is basically listing every single village."

The state will receive an allocation of about $65 million for water and waste treatment plans, but Bissett says it might not be enough.

"There is a village whose washateria burnt down. They still do not have running water, as do 30 other communities in Alaska. The cost of one wastewater treatment plant to have clean running water in the village of Stebbins is $57 million. For one village. So when the entire state gets 65 million to start thinking, how far does that really go in terms of capital projects and actually getting running water where it's needed?"

Various communities will be able to provide their input on the infrastructure funding during Day 2 of the Alaska Federation of Natives convention.