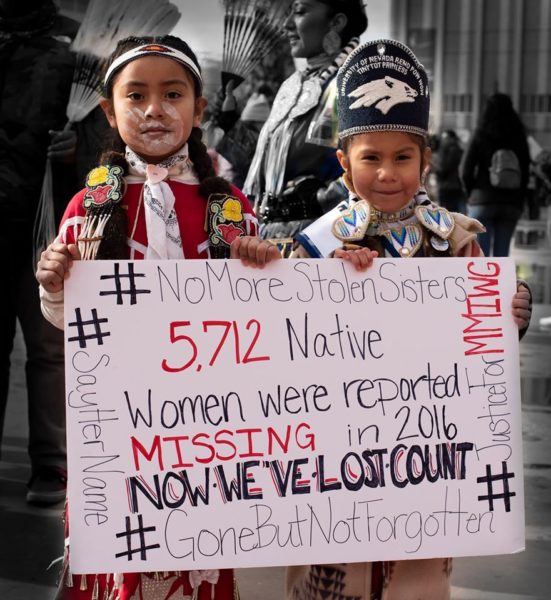 Thousands of women rallied across the United States on Saturday at 2020 Women's March events around the country. Among the thousands were Indigenous women who displayed Murdered and Missing Indigenous Women (MMIW) signs to bring attention to this tragic problem across America.

Participants and observers at rallies around the country provided photographs to Native News Online.

The numbers relating to this epidemic in Indian Country are staggering, as evidenced by these #MMIW Fast Facts, courtesy of the American Indian Health Service of Chicago: 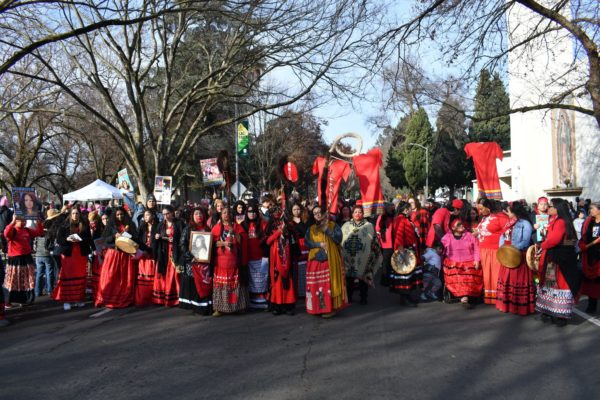 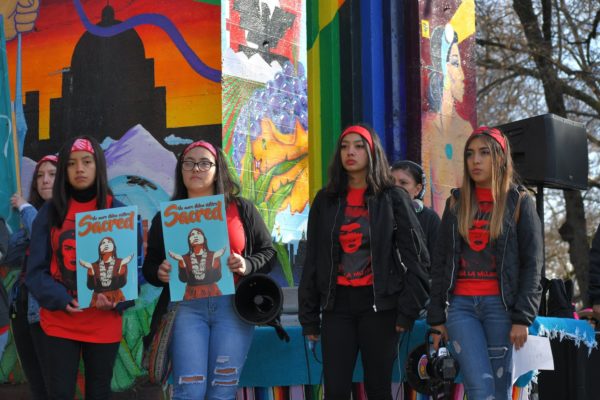 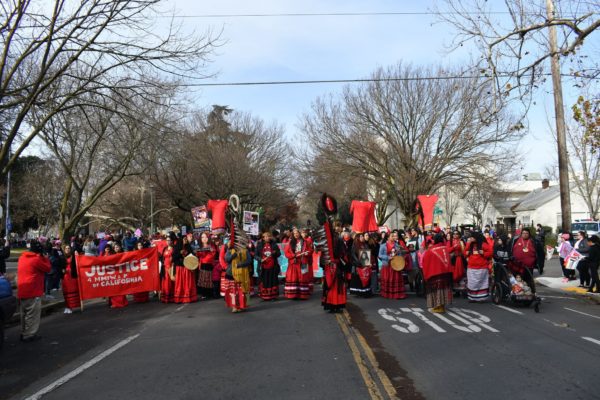 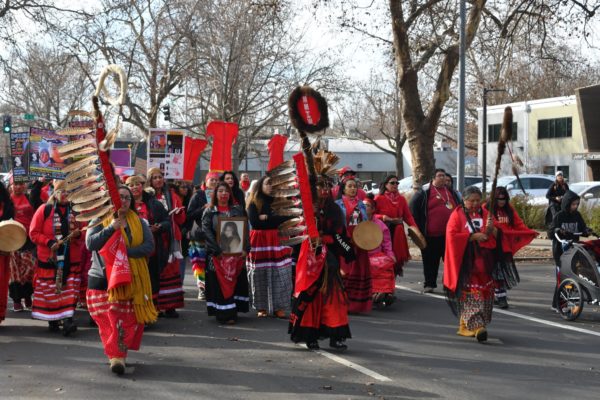 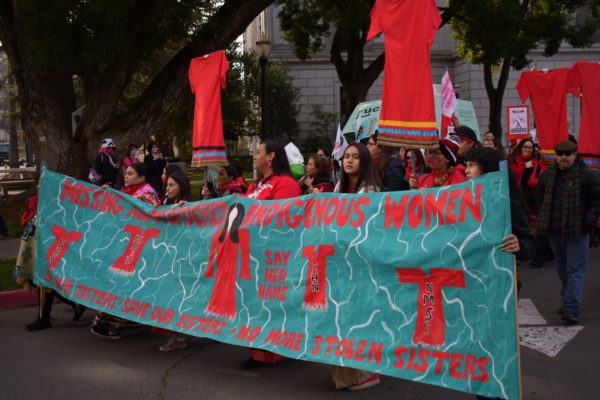 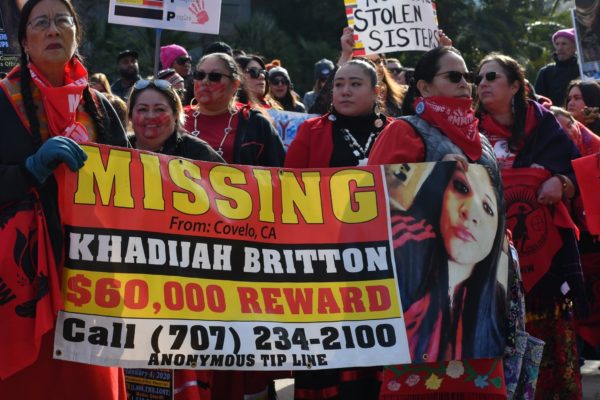 Above photographs were taken by Norm Sands in Sacramento, California. Marchers walked to the
State Capitol to rally in support of women's right, including MMIW. 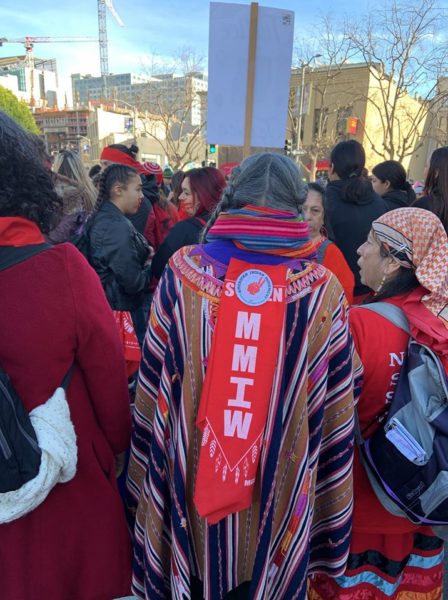 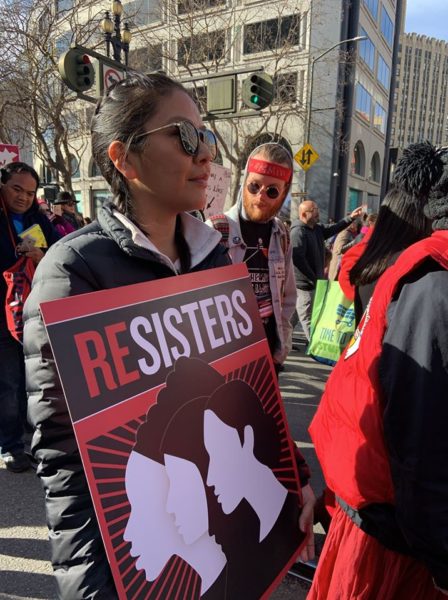 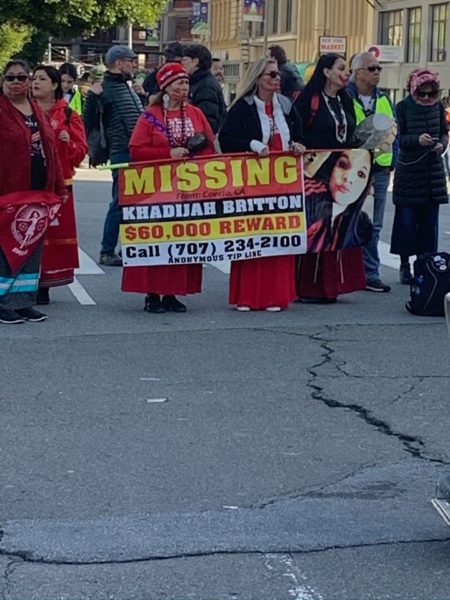 The above photographs were taken in San Francisco. Submitted by DeCoy Gallerina. 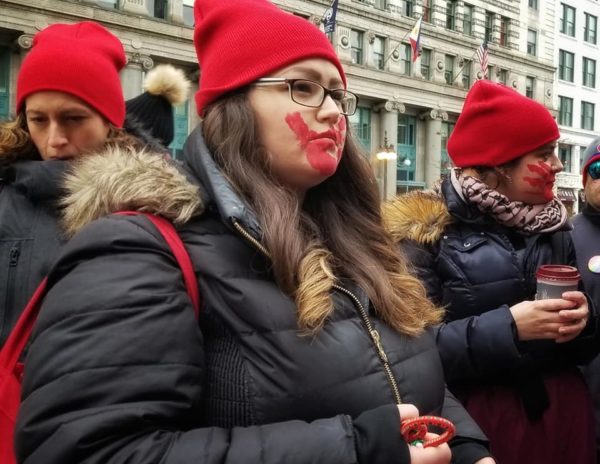 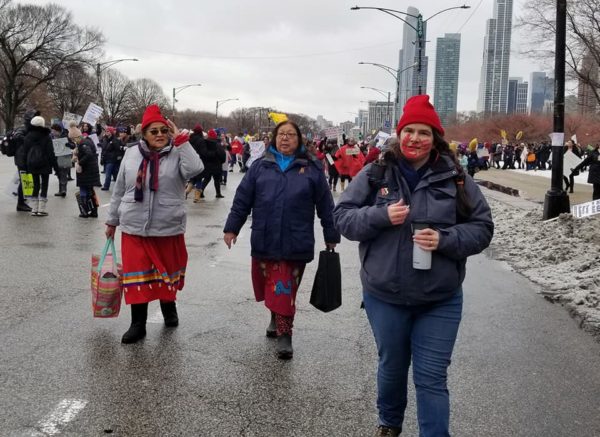 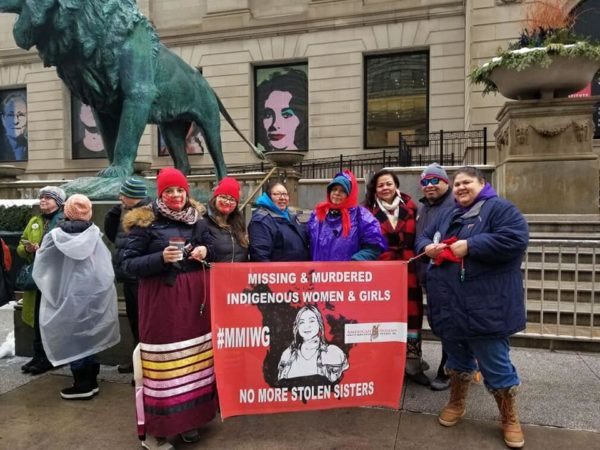 The above photographs were taken at the Women's March in Chicago. They were submitted by the American Indian Health Service of Chicago staff.