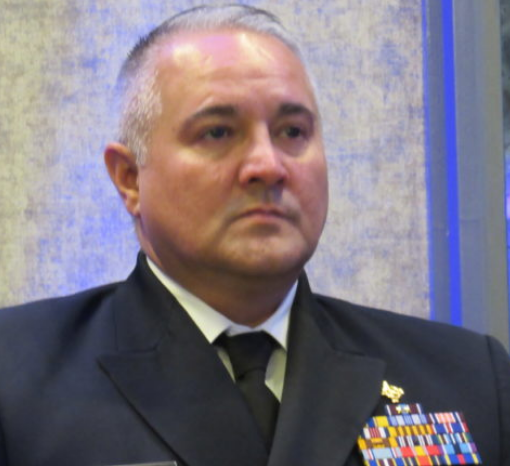 Weahkee informed tribal and urban Indian organizations leaders in a Jan. 11, 2021 letter that he was asked to tender a resignation letter by officials of the incoming Biden administration. Weahkee’s departure is normal for political appointees.

“It has been a sincere honor to have been entrusted to serve in this role,” he said in the letter, noting that his departure was typical during presidential transitions. “I believe the IHS is more capable now than ever before of fulfilling our vision of healthy communities and quality health care systems through strong partnerships and culturally responsive practices,” Weahkee wrote in the letter.

Nominated by the president of the United States, the director of the IHS is confirmed by the U.S. Senate.

Trump nominated Michael D. Weahkee, an enrolled citizen of the Zuni Indian Tribe, to the post in October 2019 and was confirmed by the U.S. Senate in April 2020. Prior to serving as IHS Director, Weahkee served as Principal Deputy Director and Acting Director of IHS during the interim and also as Assistant Surgeon General of the United States Public Health Services at the Department of Health and Human Services.

Previously, he served as the chief executive officer at the Phoenix Medical Center.