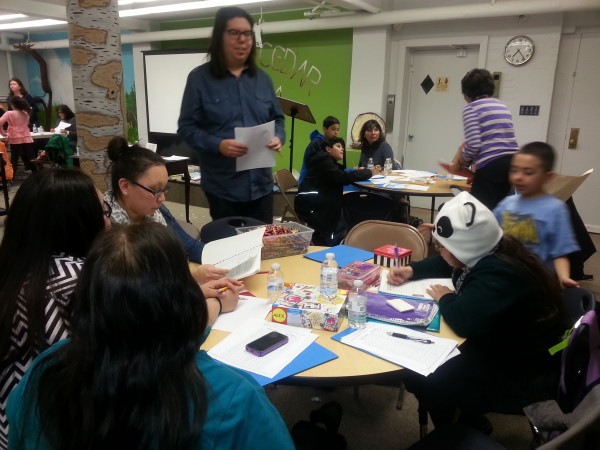 WASHINGTON — The Office of Indian Energy and Economic Development (IEED) is seeking tribal applicants for a $3 million grant program that aims to preserve and revitalize Native languages.

The Living Languages Grant Program(LLGP) program will fund between 15 and 60 grants in amounts from $25,000-$200,000 to federally recognized American Indian tribes and Alaska Native entities to document, preserve and revitalize Native languages and build active speaker capacity.

This solicitation for LLGP funding and details on how to apply can be found in the Federal Register and at Grants.Gov.

The Living Language Grant Program is a competitive, discretionary program. To qualify for funding, applicants must submit a proposal and a supporting tribal resolution to IEED no later than August 24, 2020.

Applications will be evaluated on the following:

While only tribes can apply for LLGP grants, grantees may retain tribal organizations or for-profit and non-profit community groups to perform a grant’s scope of work. Bureau of Indian Education-administered schools and BIE-funded schools or programs targeting students enrolled in those schools are not eligible for LLGP funding.

All LLGP applicants must use the standard Application for Federal Assistance SF-424 and the Project Narrative Attachment Form.  These forms can be found at www.grants.gov.

IEED is administering this program through its Division of Economic Development (DED).

Visit the Indian Affairs website for more information about IEED’s programs and services.