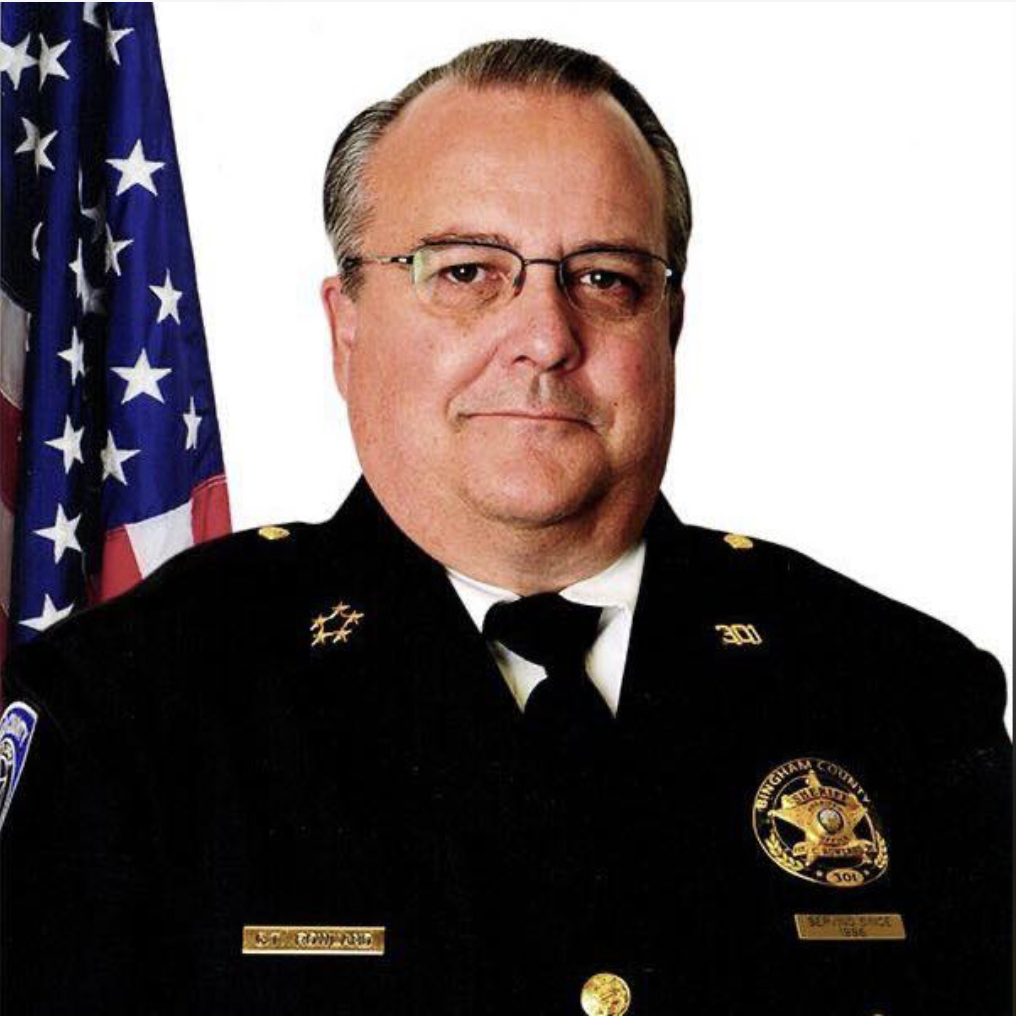 On Tuesday, December 14, the Idaho Attorney General’s Office charged Bingham County Sheriff Craig Rowland with aggravated battery and aggravated assault for a confrontation that happened on November 10, outside of his house. Investigators say Rowland admitted that he aimed a gun at the group of non-Native girls, dragged their non-Native adult chaperone from the car by her hair, and threatened to shoot her.

According to the affidavit, Rowland admittedly made disparaging comments about American Indians during the confrontation and his use of threats and force against a youth group were influenced by supposed previous interactions at his home involving American Indians.

According to investigators, Rowland admitted to Blackfoot Police Chief Scott Gay that he threatened to use his firearm after he pulled a youth chaperone out of her car while seven girls, ages 12 to 16, were delivering paper "thankful turkeys" to people around the neighborhood.

After Rowland was arrested, the Shoshone-Bannock Tribes issued a statement asking for the Sheriff’s resignation and an apology to the Tribe. The Shoshone-Bannock Tribes is the largest reservation in the State of Idaho and in the southeast region with over 6,000 tribal members. There are over 1,226 reservation residents that live in Bingham County and over 800 Native American youth that attend the public schools in Bingham County.

“The incident did not directly involve tribal community members, although, Rowland made racist comments about the Fort Hall Reservation,” said the Shoshone-Bannock Tribes in a press release.

“Rowland’s use of racial slurs about ‘Indians’ is extremely offensive,” said Shoshone-Bannock Tribes Chairman Devon Boyer in a statement. “We ask Rowland to officially step down as sheriff and offer a public apology to the Fort Hall community.”

The sheriff, who has since agreed to take a leave of absence, has caused many local leaders to demand his resignation including Blackfoot Mayor Marc Carroll.

“In order to protect the integrity of our Law Enforcement Agencies, the City of Blackfoot and the Blackfoot Police Department call for the immediate resignation and public apology to the Fort Hall community by Sheriff Craig Rowland,” Carroll added.

“We hope the woman and the children involved will be able to heal from this traumatic incident. This incident should not have occurred but proves racism still exists,” said Boyer. “We need major relationship building between our communities.

The case will be prosecuted by the Idaho Attorney General’s Office to avoid any conflict of interest with the Bingham County Prosecutor's Office. Aggravated battery carries a possible 15-year prison sentence, while aggravated assault is punishable by up to five years. Rowland is due to appear in court Dec. 22 for an initial appearance.