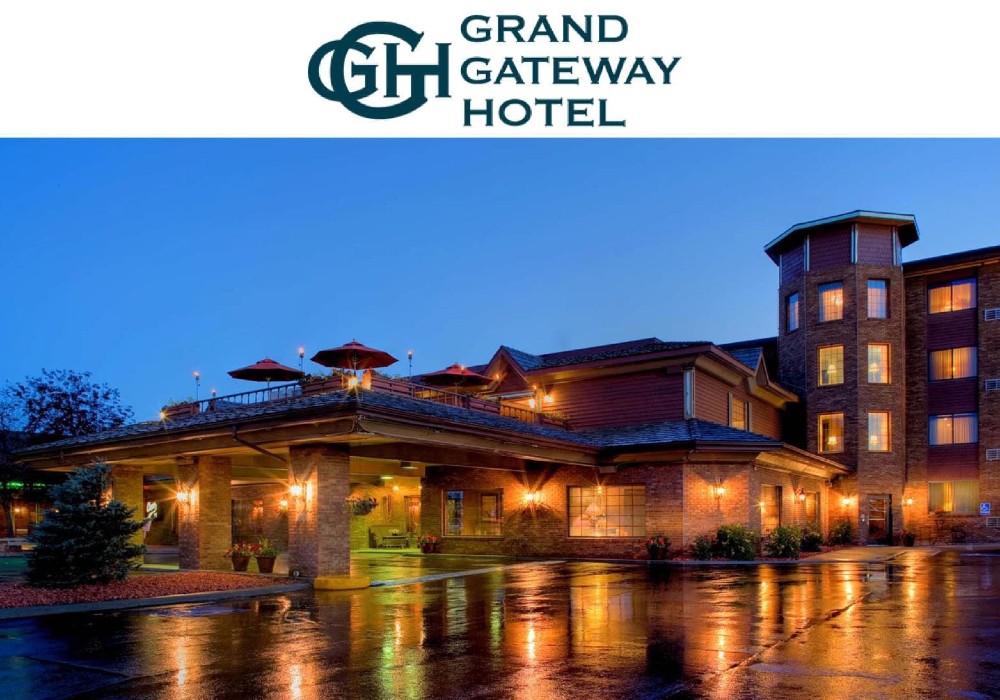 A hotel owner in Rapid City took her frustration to social media early Sunday morning after police were called to investigate a shooting at the Grand Gateway Hotel early Saturday morning.

Grand Gateway Hotel co-owner Connie Uhre wrote a comment on Rapid City Mayor Steve Allender’s Facebook profile Sunday: “Do [sic] to the killing that took place at the Grand Gateway Hotel on March 19, 2022 at 4 am, plus all the vandalism we have had since the Mayor and Police Department are working with the non-profit organization (Dark Money), we will no longer allow Native Americans on property, including Cheers.”

According to the Rapid City Journal, police responded to a disturbance at approximately 4:30 a.m. on Saturday at 1721 N. Lacrosse Street, the address of the Grand Gateway Hotel. Upon arrival, police were notified that a gun had been fired on the property, possibly in one of the rooms. After a search of the property, police were able to find a male victim with life-threatening injuries and he was transported to the local hospital.

According to the Rapid City Police Department, the man is still alive.

“First and foremost, I want to offer my prayers and concern for the young man fighting for his life in ICU after Saturday’s shooting,” said South Dakota State Senator Red Dawn Foster in a statement to Native News Online. “My prayers for strength extend to his family, as this is every mother’s worse nightmare.”

As the investigation of the incident is ongoing, details are unclear as to what happened on the hotel’s property late Saturday morning. Information shared with Native News Online revealed that the victim was among his friends.

“It is unfortunate he [the victim] thought he was amongst friends and that his general well-being would be looked out for,” said Foster of the incident. “As our city grows, there will be those that do not uphold our sense of community.”

The hotel is on Rapid City’s Northside and is connected to popular local bar Cheers, and a 24-hour Perkins.

Rapid City Police arrested Quincy Bear Robe, 19, for aggravated assault and commission of a felony with a firearm following an initial investigation. Robe is scheduled to appear in court on Tuesday morning.

Rapid City Mayor Steve Allender posted a screenshot on Twitter of Connie Uhre’s comment on Monday that neither the shooting nor the hotel's response reflects the city's values.

Cheyenne River Sioux Tribal Chairman Harold Frazier also condemned the statement by the hotel owner, saying her comment is a reminder that since settlers have been in the Black Hills that members of the Great Sioux Nation have always been treated as a problem.

“I condemn this statement for all of the racism and discrimination this imposes on us,” said Cheyenne River Sioux Tribal Chairman Harold Frazier in a press release on Monday. “This type of behavior will no longer be tolerated in this day and age.”

“Not too long ago an Indian was murdered when someone shot him point blank in a bar in this very city,” said Frazier. “You did not hear us condemn a whole race of people, so don’t condemn our people. Statements like this shows [sic] your feelings about all Indians.”

Local leaders are demanding an apology from the hotel owner, who is currently out of the country. Allender may also issue an official statement and letter of condemnation, if the owner does not rescind her comment.

“It is unfortunate that the ‘No Indians Allowed’ sentiments still exist,” said Foster. “‘Banning all Native Americans is not only federally illegal, but morally reprehensible by all people who value human dignity.”

“Connie Uhre, ‘Banning all Native Americans’ from Grand Gateway and Cheers will not be necessary,” Foster wrote of Uhre’s comment. “I choose not to spend my money at venues that see no value in us as a people, and I am sure I am not alone.”