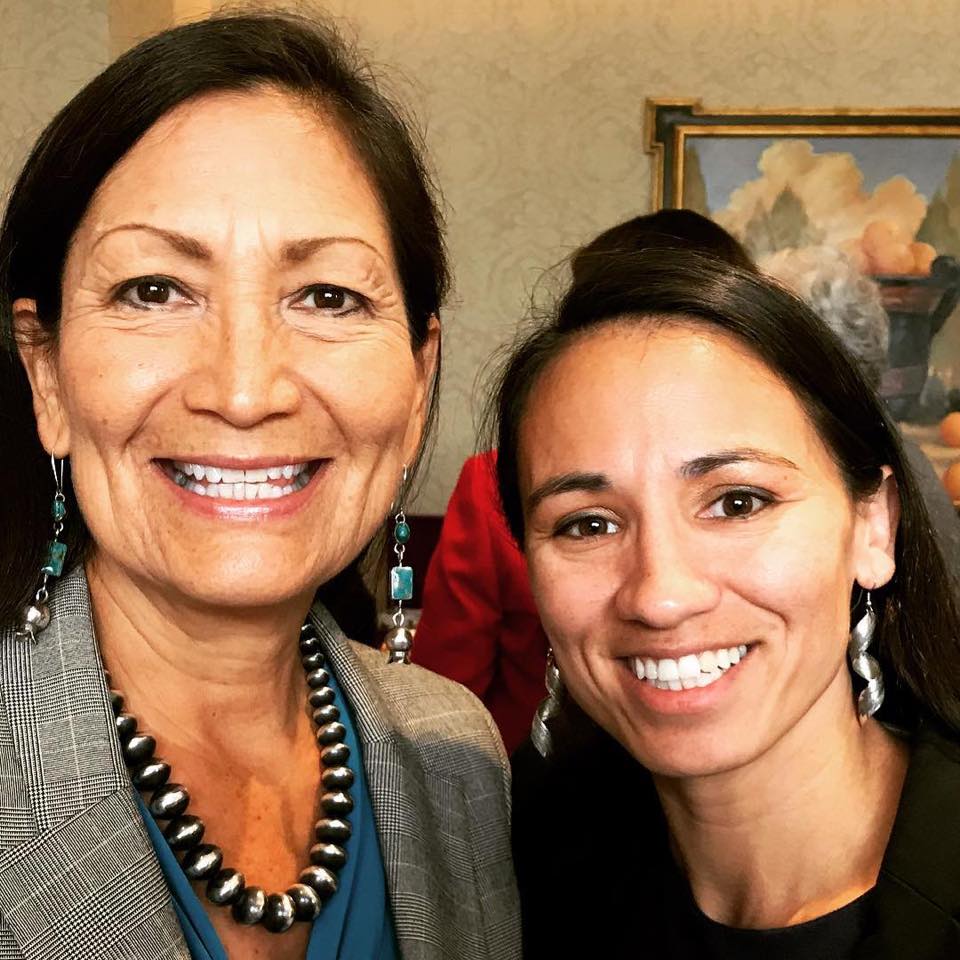 The 116th Congress convened just after noon today. The new Congress changes to the control of the House of Representatives from Republican control to Democratic control. Both Rep. Haaland and Rep. Davids are Democrats.

Related: Two American Indian Women Shatter the Glass Ceiling into Congress; Will be Sworn in Today