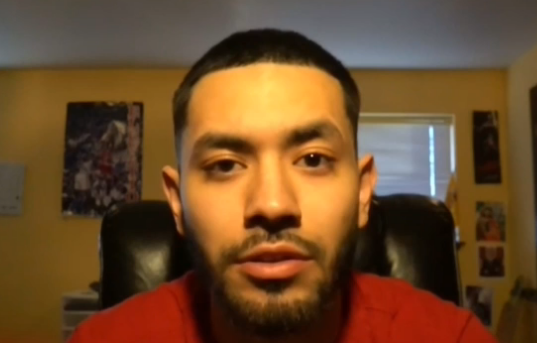 From Around the Web

WAPATO, Wash. — KIMA, a Yakima CBS affiliate on Sunday, January 5, 2020, reported a high school basketball coach was fired because of a video he posted saying Wapato, Washington, "smells like Natives."

From the news story by by Dax McCoy - KIMA:

"Nick Navarro, a volunteer basketball coach, posted a video where he complains about the smell of the city of Wapato saying "it smells like natives lighting one up."

The video appeared on Facebook over night and several viewers reached out to Action News expressing concern and outrage over the comment."