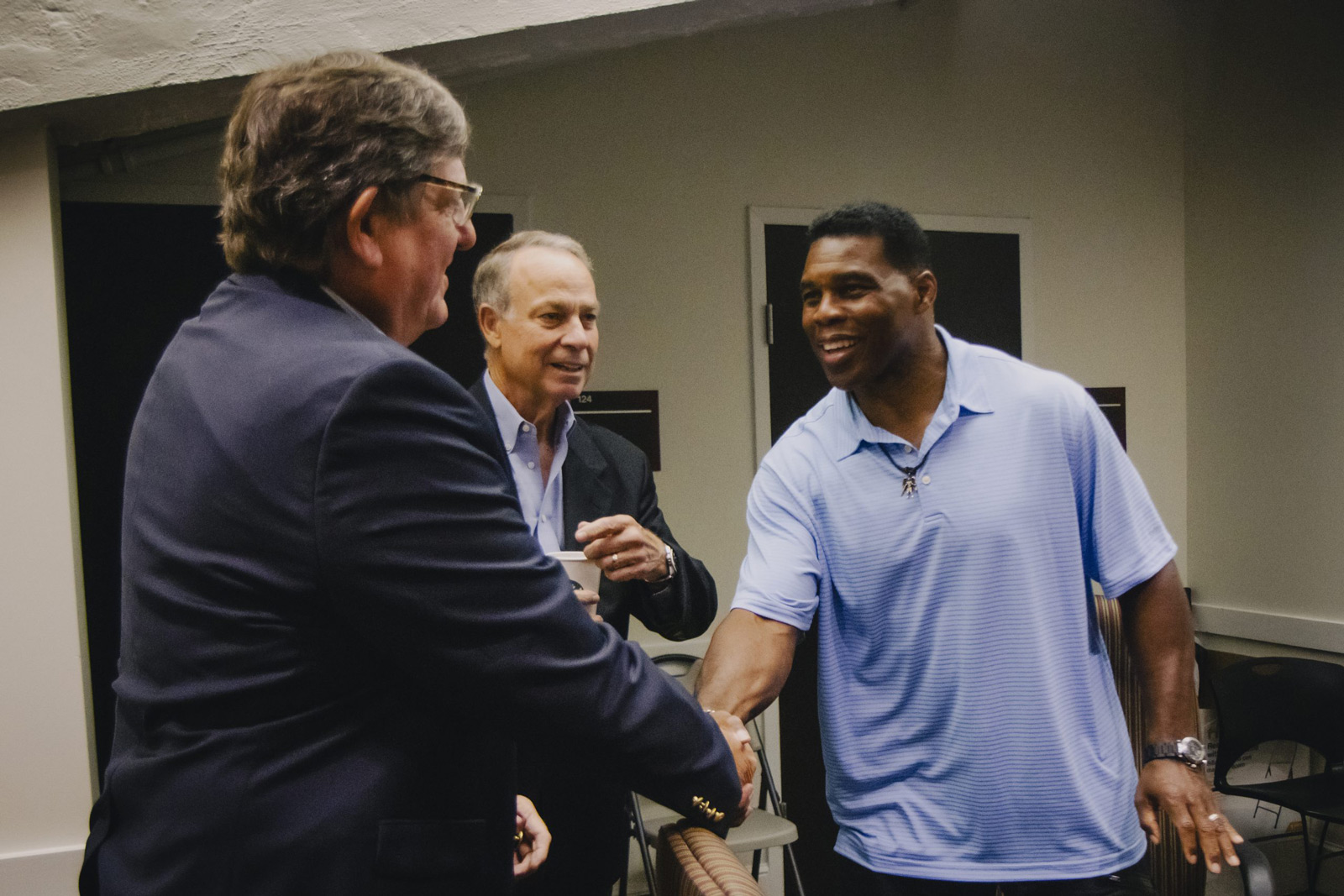 Georgia Senate candidate Herschel Walker has made many exaggerated claims throughout the 2022 election cycle—from his statement that “too much money is going to trees” to his false claims that he was a high school valedictorian and that he “spent time at Quantico at the FBI training school.”

One of his latest claims, though, is sure to raise a few eyebrows in Indian Country.

At a September campaign rally in the town of Forsyth, Georgia, the former college and NFL football player was caught on tape making the claim that his grandmother “was full-blood Cherokee.”

This isn’t the first time Walker has claimed Native American ancestry, according to a story published by HuffPost. At a January campaign event at the University of Georgia, Walker said he had just found out that his mother is “40% Native American.”

Walker continued to make claims about his alleged Native heritage at campaign stops in May and June, according to the HuffPost report. But he hasn’t offered any evidence to support his claims of Cherokee ancestors, even as his mother disputed Walker's claims of Cherokee blood.

Two of the tribes did not respond, but a spokesperson for Cherokee Nation said the Tribe had no record of Walker in its database of citizens.

Walker’s campaign did not respond to a HuffPost request for comment about his claims of being part Cherokee or to a request for evidence that his grandmother was full-blooded Cherokee.

Watch the video of Walker claiming to be Native American: