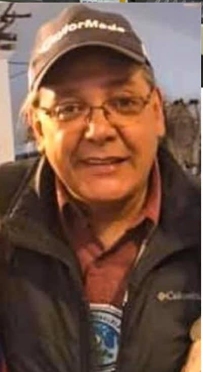 Frank Sprague is a respected cultural teacher in the Great Lakes region. Family and friends became worried after he did not show up on Saturday. Sprague, who is a tribal citizen of the Gun Lake Tribe, harvested some manoomin (wild rice) two weeks ago in northern Michigan. He personally invited several friends to process the manoomin on Saturday morning.

Family and friends told Native News Online on Sunday night that it is uncharacteristic for Sprague not to be where he said he would be, especially when it comes to cultural events, such as the one he personally planned.

Sprague drives a 2016 white Ford F50 pickup with FX4 on the sides of the vehicle. The vehicle's Michigan license plate is: EBE B489.

The Gun Lake Tribal Police were alerted by the family, as well as the Kent County Sheriff’s Department.

Tattoos: Frank has a tattoo on his left arm with a thunderbird overlooking a turtle with a medicine wheel; a tatoo on his right calf.

Family and friends will be at the Sixth Street Bridge along the Grand River in Grand Rapids, Mich. at 9:00 a.m. with flyers that will be distributed in effort to locate Spague. 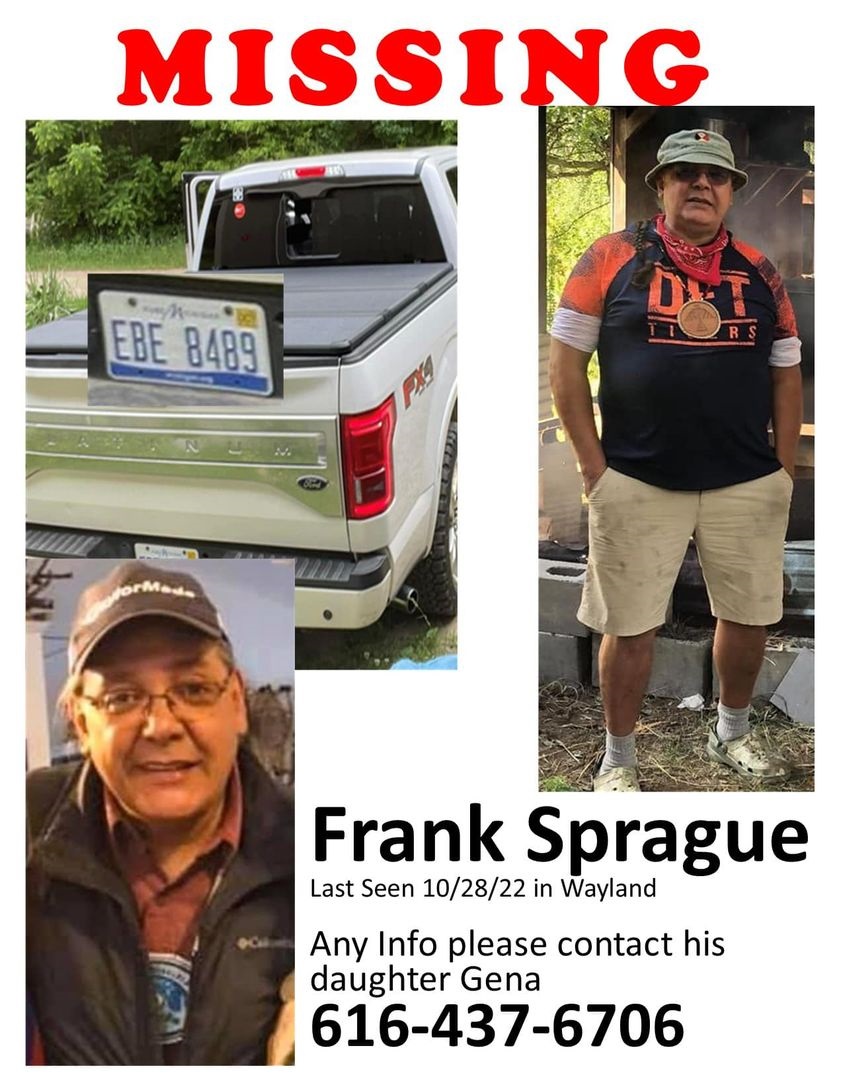