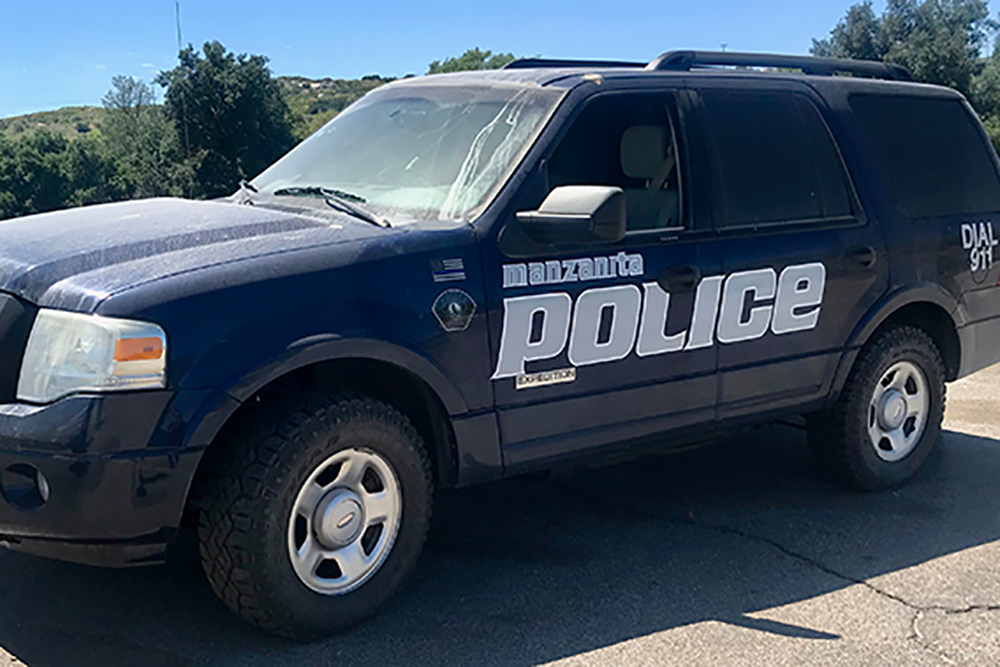 A former police chief of the Manzanita Band of the Kumeyaay Nation’s tribal police department pleaded guilty in federal court in San Diego, Calif. on Monday, of stealing more than $300,000 as part of a scheme to sell membership into the Manzanita Tribal Police Department to dozens of individuals.

Anthony Reyes Vazquez, 49, admitted stealing the money through a scheme that sold fake badges to unqualified individuals, who could then have law enforcement privileges so they could carry concealed weapons.

According to the U.S. Attorney’s Office in San Diego, Vazquez admitted that he and other tribal police officers recruited wealthy individuals in the Los Angeles area to become members of the Manzanita Tribal Police Department. Vazquez and recruiters who assisted him asked these wealthy individuals – known as the “VIP Group” – to make large payments, ranging from $5,000 to $100,000, to obtain the fake badges.

The members of the VIP Group never performed law enforcement duties for the tribal police department and never set foot on the Manzanita Band reservation, which is located 67 miles east of San Diego and 10 miles north of the southern border of the United States.

Vazquez served as chief of police for the Manzanita Tribal Police Department from 2012 to 2018.

Vazquez paid cash kickbacks or commissions to the recruiters and paid himself approximately $2,000 per month as purported reimbursement for travel expenses from his home to the reservation. In addition, Vazquez kept approximately $300,000 worth of donations from the VIP Group, which Vazquez admitted should have instead been given to the Manzanita Band.

As part of his plea, Vazquez also admitted that he suffered a felony drug conviction in 1992 and illegally possessed approximately twenty-four firearms while serving as Chief of Police of the Manzanita Tribal Police Department.

Grossman thanked prosecutors Andrew Galvin and Frances Lewis, as well as FBI agents, for their excellent work on this case.

“Anthony Vazquez, a convicted felon, collected hundreds of thousands of dollars in ‘donations’ from dozens of people - to line his own pockets - in exchange for giving them police credentials,” FBI Special Agent in Charge Suzanne Turner said. “This brazen scheme not only deprived the Manzanita Band of funding, but also caused numerous untrained ‘officers’ to believe they were authorized to carry concealed weapons with little to no training.”