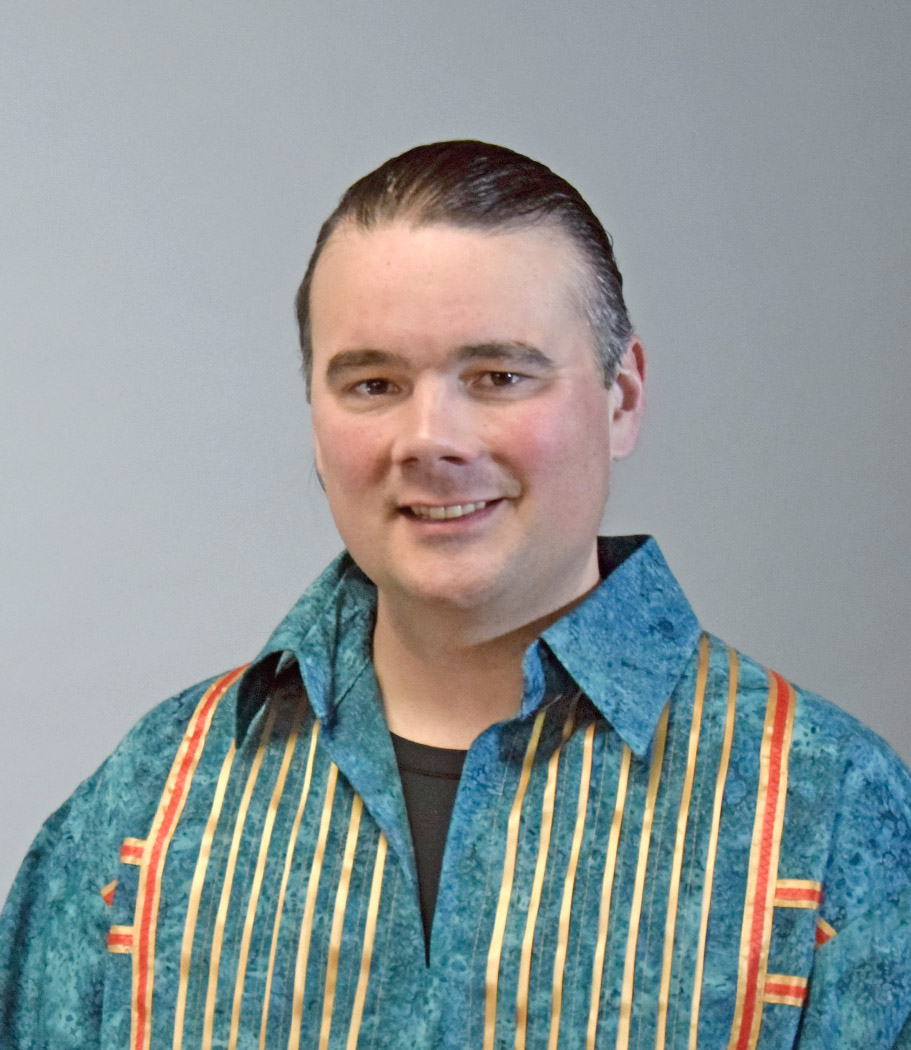 Prior to his February appointment, Newland served as chairman of the Bay Mills Indian Community, located in Brimley, Michigan.

Newland’s nomination on Thursday was greeted with enthusiasm in Indian Country.

“Today, on Earth Day, I’m heartened by President Biden’s nomination of Bryan Newland for Assistant Secretary for Indian Affairs. As the former chairman of the Bay Mills Indian Community and a former employee of Interior, his record and experience in Indian Country are well-known and respected,” National Congress of American Indians (NCAI) President Fawn Sharp said.

“Indian Country is poised for investment and new opportunities for economic growth and the time is right for new leadership. We are ready to engage in initiatives that create a sustainable, inclusive, and strategic agenda for Indian Country. With Bryan Newland as Assistant Secretary for Indian Affairs, along with the first Native American Secretary of Interior, we will have that critical voice for our traditional cultures, our tribal economies, and the healing of our broken relationship with the federal government,” Sharp continued.

“I told Bryan at his virtual going away party, he will take his nurturing spirit to Indian Country,” Gravelle said. “A great leader is just not someone who makes great decisions, but believes the in the potential of others, and nurtures their abilities and helps them reach their own goals. Great leaders nurture other leaders and when Bryan was with us he nurtured all of us at Bay Mills. So, I have no doubt in his new role, he will nurture all of Indian Country.”

“I have known Bryan for decades. His mother Vicki is a strong Native leader in her own right. I have long envisioned the leadership in this young Ogitch’da (warrior), academic, attorney, judge and most recently Ogema (Chairman of his Nation). Today, he makes the Bay Mills Indian Community, and all of the Anishinaabe proud and will serve all Nations in a respectful manner,” Payment, who also serves as first vice president of NCAI, said to Native News Online.

In addition, Newland's nomination received from the Arizona tribal nations.

“As a former Tribal Leader, Mr. Newland has the unique experience and perspective that will serve well toward the furtherance of Tribal self-governance, upholding of the federal trust responsibility and the protection of Tribal sovereignty on behalf of Indian Country.”

Before becoming chairman of Bay Mills, Newland served in the Obama administration as a Counselor and Policy Advisor to the Assistant Secretary of the Interior-Indian Affairs. In that capacity where he helped develop the policies on Indian gaming and Indian lands, reforming the Department of the Interior’s policy on reviewing tribal-state gaming compacts. He also led a team that improved the Bureau of Indian Affairs’ Indian leasing regulations and worked with key officials to help enact the HEARTH Act of 2012.