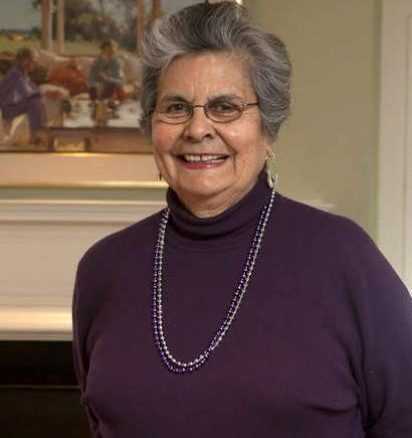 MADISON, Wisc. — Ada Deer, who served as the assistant secretary of the Department of the Interior–Indian Affairs, has been given a prestigious award that honors the late Reverend Dr. Martin Luther King, Jr.

Deer was given the City-County Humanitarian Award by the city of Madison, Wisconsin and county of Dane at the annual City-County Martin Luther King, Jr. Observance on Monday, Jan. 20, at the Overture Center Capitol Theater, 201 State Street in Madison.

“Ada Deer has been a leader and mentor to thousands of Wisconsinites for many years. She is a true inspiration,” said Madison Mayor Satya Rhodes-Conway in a statement released last Friday.

After the election of President Bill Clinton, she applied to be the assistant secretary of the Department of the Interior. She was nominated for that position by President Clinton and confirmed by the U.S. Senate. She is proud that she helped get 226 Alaskan Native villages, as well as American Indian tribes in California and Michigan receive federal recognition during the time she served as assistant secretary.

Deer’s autobiography, Making a Difference: My Fight for Native Rights and Social Justice, was released in late 2019.