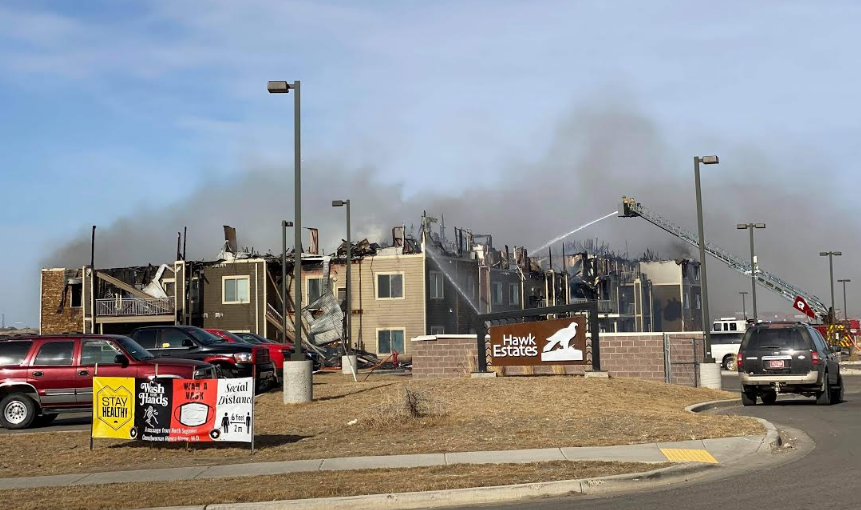 Hawk Estates is owned by the Three Affiliated Tribes—Mandan, Hidatsa & Arikara (MHA)—and opened on July 17, 2017. The apartment complex has 36 units with 34 units occupied. All tenants were evacuated.

According to KFYTV, one person was treated for smoke inhalation.

“At this time there are no missing person reports or casualties,” MHA Councilwoman Dr. Monica Mayer said in a statement. “All North Segment Property Management leased tenants are safe and accounted for.”

According to a statement made by the tribe, fire alarms in the apartment complex started around 5:30 am, alerting all tenants to evacuate. Temporary cots and emergency supplies are available for tenants affected by the fire at the Northern Lights Wellness Center and the tribe’s North Segment is providing hotel lodging for tenants at the 4 Bears Casino & Resort.