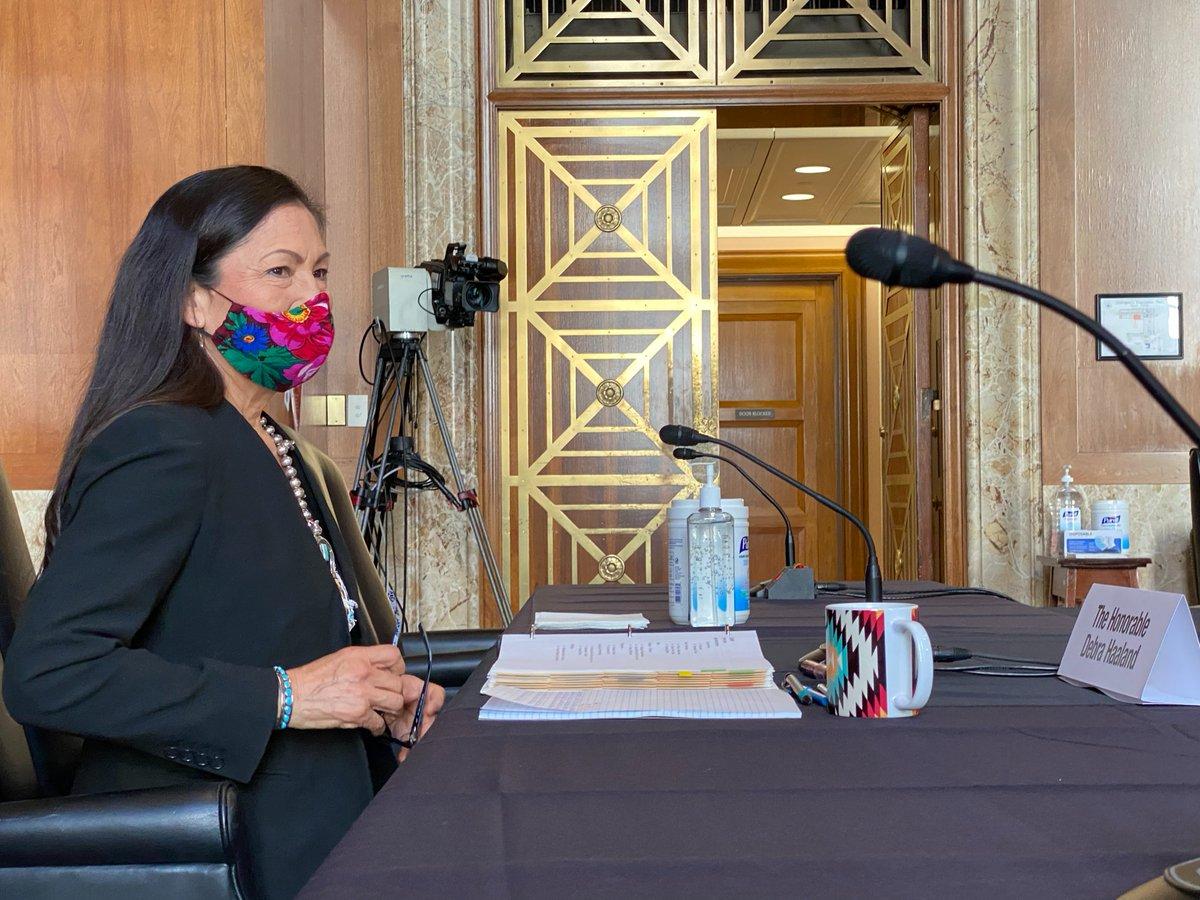 WASHINGTON — Despite opposition in the Senate from some GOP senators, Rep. Deb Haaland’s nomination to become the next secretary of the U.S Department of the Interior is on track for a final vote on Monday. A tribal citizen of the Pueblo of Laguna, Haaland is poised to become the first Native American to serve in a presidential cabinet.

"She would be the first Native American Cabinet member of any agency and the first Indigenous secretary of the Department of Interior, a profoundly historic moment given the troubled relationship between the federal government and tribal nations,” Schumer continued.

Haaland faced contentious questioning during her two-day confirmation hearing before the Senate Energy and Natural Resources Committee two weeks ago on her positions on fossil fuels, fracking and endangered species. Her support as a water protector at Standing Rock, when tribal nations and allies opposed the Dakota Access Pipeline, was mentioned during the hearing.