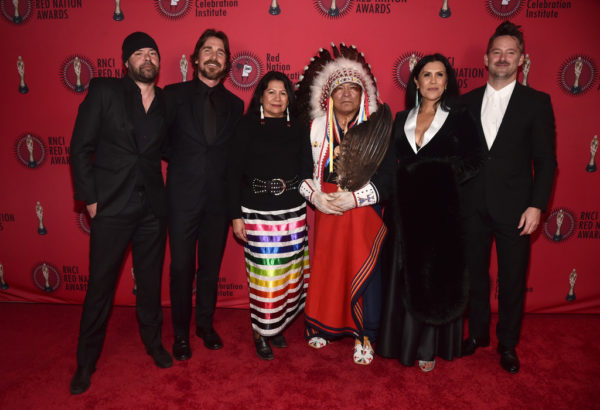 Romero’s online streaming company, Red Nation Television Network, which is the distribution arm to RNCI, created a new deal, according to a release.

Indigenous New Media aims to introduce talent, creatives and executives to a variety of opportunities in entertainment. The release also states the new company seeks to “double the number of Indigenous creatives in a diverse array of entertainment fields.”

Romero said the goal of the new endeavor is to fully support emerging talents. Opportunities for Indigenous creatives include: “a finance development deal of a feature script, a scripted proof-of-concept deal with a major studio, a documentary development deal and a blind digital pilot deal.”

Romero has a history of launching such projects. Aside from Red Nation Television, her work with RNCI’s annual Red Nation International Film Festival, which returns in November 2020, is a longtime champion of Native actors, directors and producers.

RNCI is celebrating its 25th anniversary this year and, in November, will cut the ribbon on a Native Studies Center at the University of Southern California School of Public Policy. The room will be named after the RNCI. The two entities partnered back in 2017, and also have an annual podcast deal.