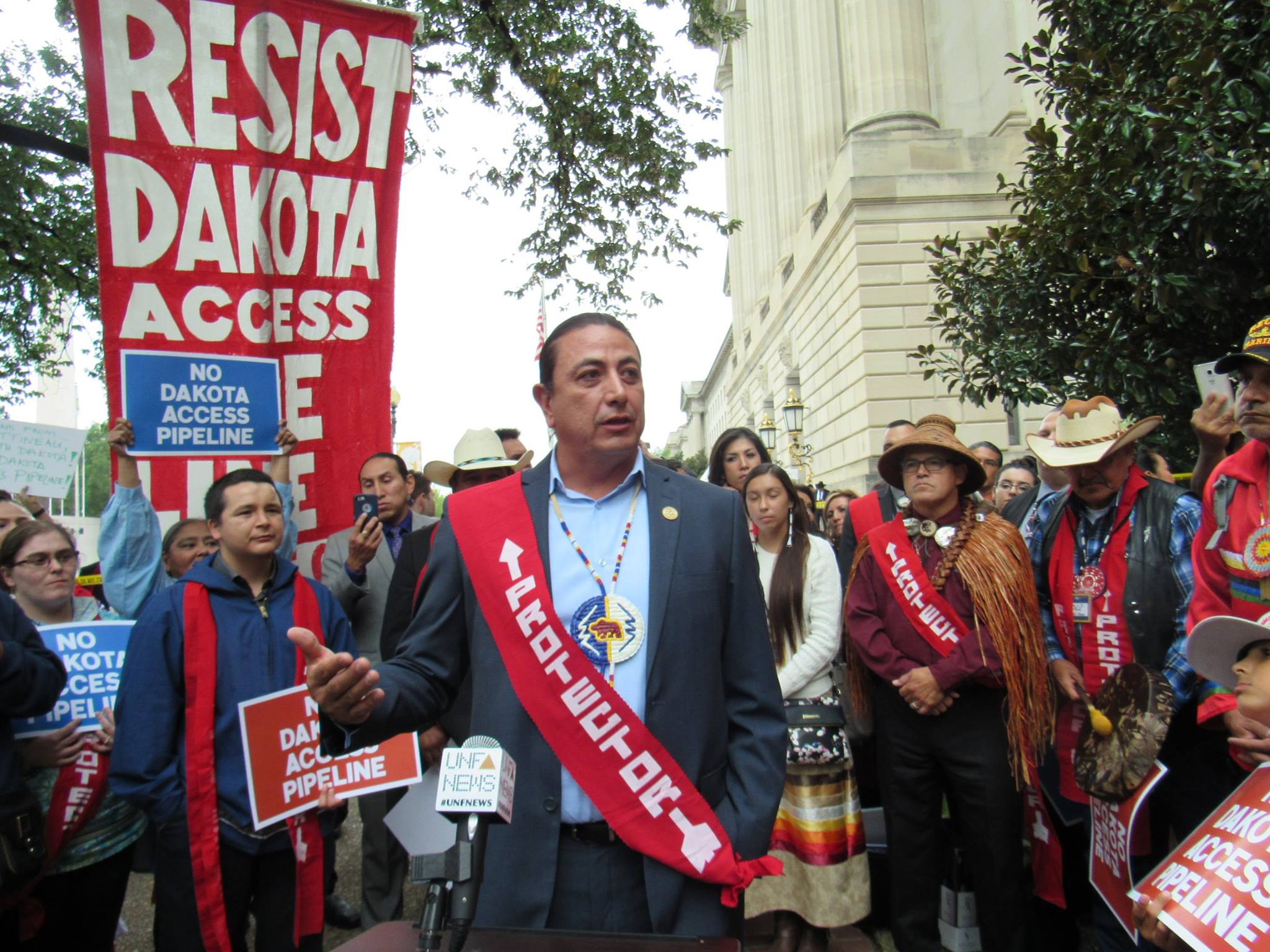 WASHINGTON — The Standing Rock Sioux Tribe earned a “significant legal win” today when a federal court judge struck down a permit for the controversial Dakota Access Pipeline, ordering an environmental impact study and calling for legal arguments about an interim shutdown of the pipeline.

Judge James E. Boasberg of the United States District Court for the District of Columbia found that the U.S. Army Corps of Engineers violated the National Environmental Policy Act when it affirmed federal permits for the pipeline originally issued in 2016.

In his opinion, Boasberg cited a number of unresolved concerns, including the agency’s failure to address expert comments “that the pipeline suffered from serious flaws that could result in extensive environmental harm in the event of a spill.”

“Too many questions remain unanswered,” Boasberg wrote, citing concerns such as the pipeline’s leak-detection systems and the Corps’ failure to consider the effect of harsh North Dakota winters on response efforts in the event of a spill. The court also questioned the safety record of the company that operates DAPL, writing “the operator’s history does not inspire confidence.”

“The Court acknowledges that in projects of this scope, it is not difficult for an opponent to find fault with many conclusions made by an operator and relied on by the agency. But here, there is considerably more than a few isolated comments raising insubstantial concerns. The many commenters in this case pointed to serious gaps in crucial parts of the Corps’ analysis — to name a few, that the pipeline’s leak-detection system was unlikely to work, that it was not designed to catch slow spills, that the operator’s serious history of incidents had not been taken into account, and that the worst-case scenario used by the Corps was potentially only a fraction of what a realistic figure would be — and the Corps was not able to fill any of them.” 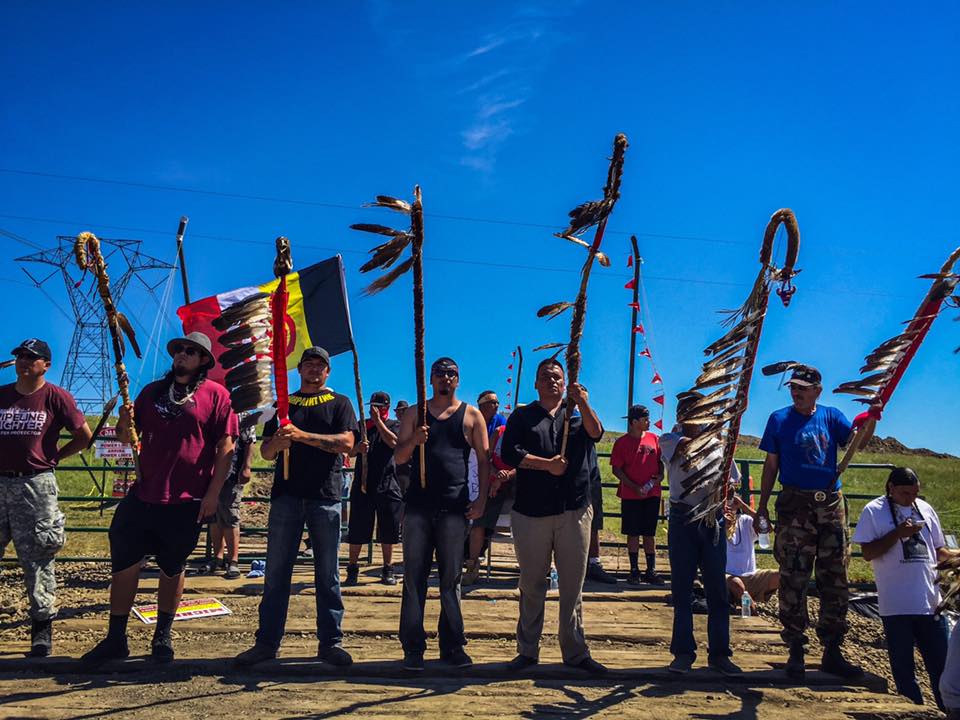 The court ordered the Army Corps of Engineers to prepare a full environmental impact statement (EIS) on the pipeline, something that the Tribe has sought from the beginning of this controversy, according to a statement. That process, which requires the Corps to draft an EIS and then submit it for public comment, can take six months or more, according to experts. The current global pandemic and the fact that it is an election year may also affect the timeline to complete the EIS process and submit it to the federal government.

More immediately, the court ordered the parties to submit additional briefings on the question of whether to shut down the pipeline in the interim. That briefing is expected to occur in the next few weeks. 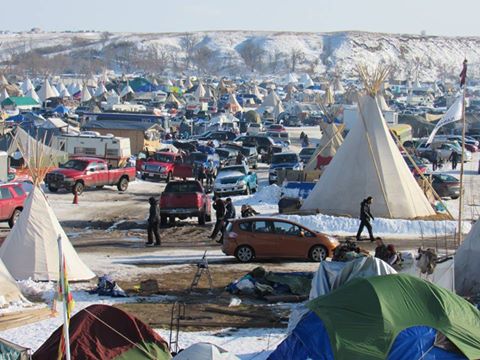 The Army Corp of Engineers declined to comment on the ruling, referring media calls to the U.S. Dept. of Justice. A request for comment was submitted to the DOJ’s Public Affairs office, but Native News Online did not receive a reply before the story went to press.

“After years of commitment to defending our water and earth, we welcome this news of a significant legal win,” Standing Rock Sioux Tribe Chairman Mike Faith said in a statement. “It’s humbling to see how actions we took four years ago to defend our ancestral homeland continue to inspire national conversations about how our choices ultimately affect this planet.

“Perhaps in the wake of this court ruling the federal government will begin to catch on, too, starting by actually listening to us when we voice our concerns.”

“This validates everything the Tribe has been saying all along about the risk of oil spills to the people of Standing Rock,” Earthjustice attorney Jan Hasselman said in a statement.

“The Obama administration had it right when it moved to deny the permits in 2016, and this is the second time the Court has ruled that the government ran afoul of environmental laws when it permitted this pipeline,” Hasselman said.  “We will continue to see this through until DAPL has finally been shut down.”