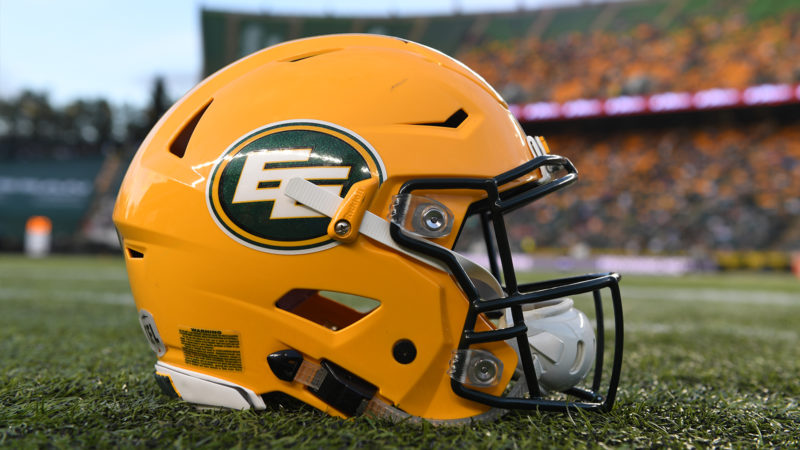 EDMONTON, Alberta — One of the winningest teams in Canadian Football League history plans to change its name, which many Inuit people consider offensive, according to media reports.

The CFL’s Edmonton Eskimos plan to change the name they’ve used since 1949, and an announcement could come next week, according to a report by TSN’s Ryan Rishaug. The move comes amid pressure from team sponsors and public outcry by Inuit people, who have long called the team’s name racist.

In recent weeks, major sponsors including insurer Belairdirect and Sports Interaction, an online sportsbook owned by Quebec’s Mohawk Council of Kahnawake, have pressured the Edmonton franchise to change its name.

Winners of 14 Grey Cup titles since 1954, the Edmonton franchise has made the argument that most Inuit people did not find the name offensive. Earlier this week, the team released a statement that said the team’s name is a tribute to Inuit people because it implies “toughness, hardiness and the ability to perform in cold weather."

The potential name change and related rebranding costs come amid a difficult financial period for the Edmonton team. In an interview with the Edmonton Sun, team chairman Janice Agrios, said the team is facing a loss of $10 million or more as a result of the season’s cancellation because of the COVID-19 pandemic.

Edmonton’s apparent decision to change its name mirrors the situation in Washington D.C., where the National Football League club bowed to pressure from sponsors and Native Americans calling for the team to change its offensive team name.  The Washington NFL franchise announced in a three-paragraph statement Monday the retirement of its racist name and logo, a move that follows decades of criticism from Native American activists and came 10 days after the team announced it would reconsider the name.