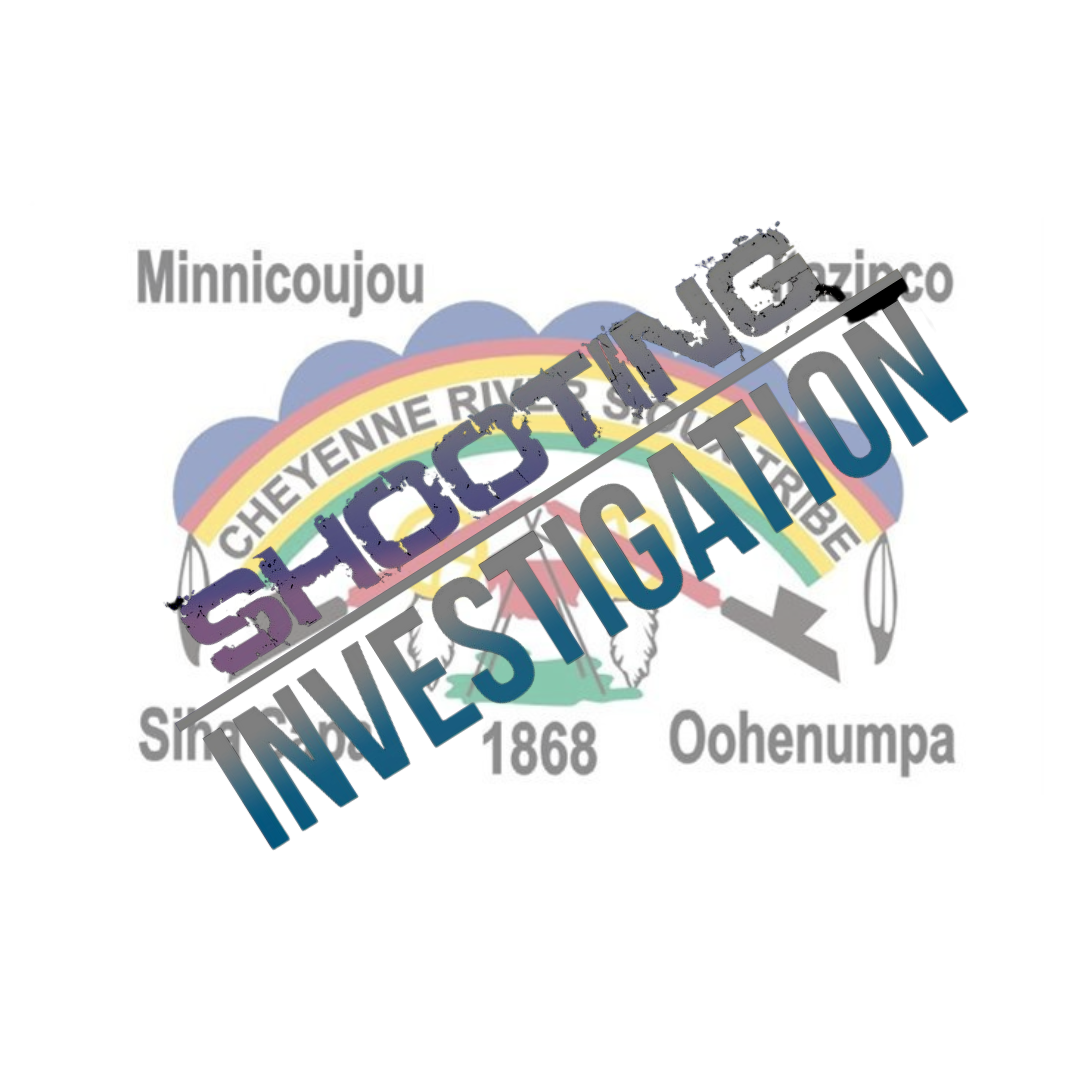 According to multiple sources, Trayden Wells and Miles “Avery” Phillips, both Mniconjou Lakota (Cheyenne River Sioux Tribe), were shot and killed after the outdoor event, which was organized by the International Indigenous Youth Council—Oglala Chapter.

Eleanor Ferguson, an organizer for the youth council, told Native News Online she witnessed a physical altercation between several people after Shayden Williams, 19, was confronted near the concert stage by Phillips.

Ferguson said hundreds of people attended the event, which was promoted as a concert.

Wells was scheduled to perform as a headliner for the event as part of a local group called the Visualantes. The group is based in Rapid City, according to their Soundcloud profile.

According to various news reports, the Federal Bureau of Investigation and Cheyenne River Sioux Tribe police are investigating and have not released any information to the public, beyond that a suspect is in custody and two people were killed.

The FBI did not respond to inquiries made by Native News Online via email, as of press time.

On Tuesday, July 26, a healing ceremony and candlelight vigil was held in Eagle Butte in remembrance of Wells and Phillips.