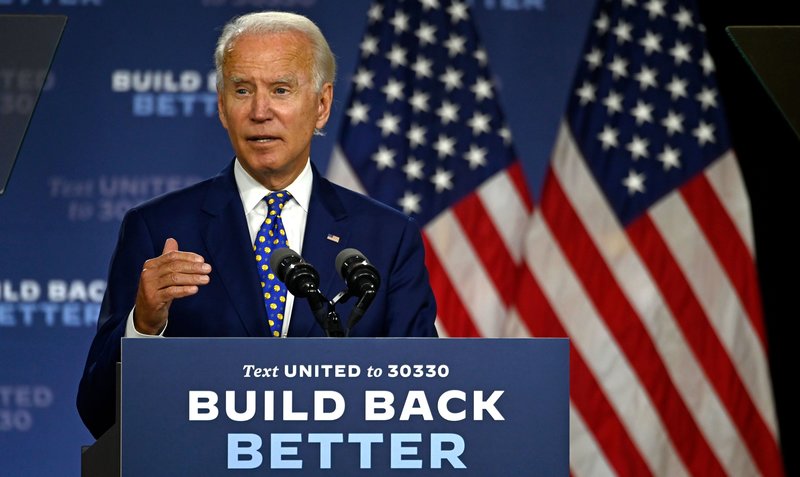 MILWAUKEE, Wis. — Former Vice President Joe Biden was officially nominated to be the Democratic Party’s presidential candidate in the 2020 election on Tuesday, the second night of the four-day Democratic National Convention. Bernie Sanders was the only opposing candidate to be nominated.

Though it was known since June 6 that Biden secured enough votes to capture the nomination, the official nominating process took place Tuesday night, as the Democratic National Convention conducted a virtual roll call for the first time ever.

The virtual roll call provided local backdrops to a process that is normally conducted in crowded convention arenas with thousands of celebrating delegates. 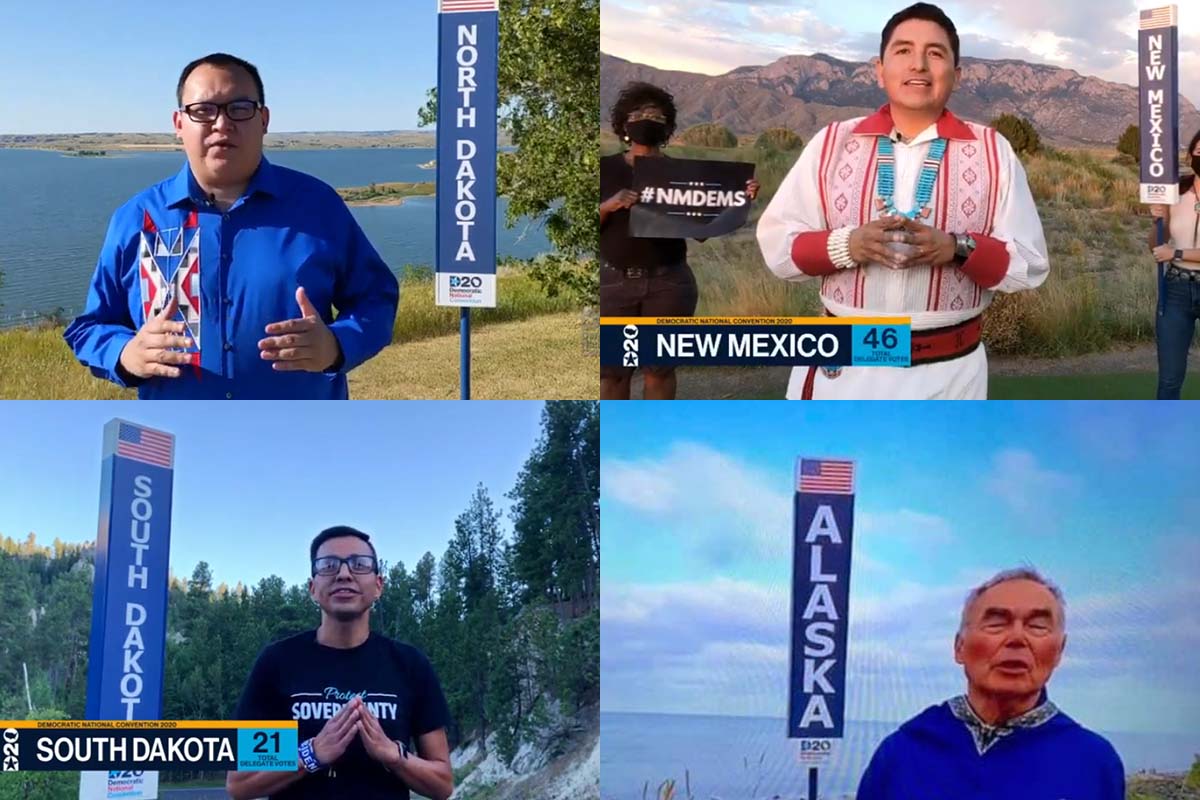 The format provided Indian Country an opportunity to display some local color through representation by four Native Americans from their respective states of Alaska, New Mexico, North Dakota and South Dakota.

Earlier in the evening, Navajo Nation President Jonathan Nez represented Indian Country via video as one of 17 keynote speakers. Nez, who is in the second year of his first term as president of the nation’s largest Indian reservation, has led the Navajo Nation through unprecedented times, as the Navajo were hit hard by the COVID-19 pandemic.

In his remark, Nez — perhaps referring to President Donald Trump — questioned those who put politics over public health, saying he is proud to be a part of a party that believes in science.

The Navajo Nation has reported 9,486 positive COVID-19 cases since March, and nearly 500 Navajo citizens have died.

“I proudly support Joe Biden and Kamala Harris. As President of the Navajo Nation, I must align with the ticket that serves my people. My job is to lead. I wish I could be with all of you in person, but I am proud to be a member of a party that believes in science. It’s our job to model leadership — to put public health above politics — and that’s what we’re doing with this convention,” Nez said in a statement to Native News Online.

Nez says the United States is in a moral crisis, which has left our nation reeling in anguish and anger over systemic racism.

Biden will formally accept the nomination on Thursday night.