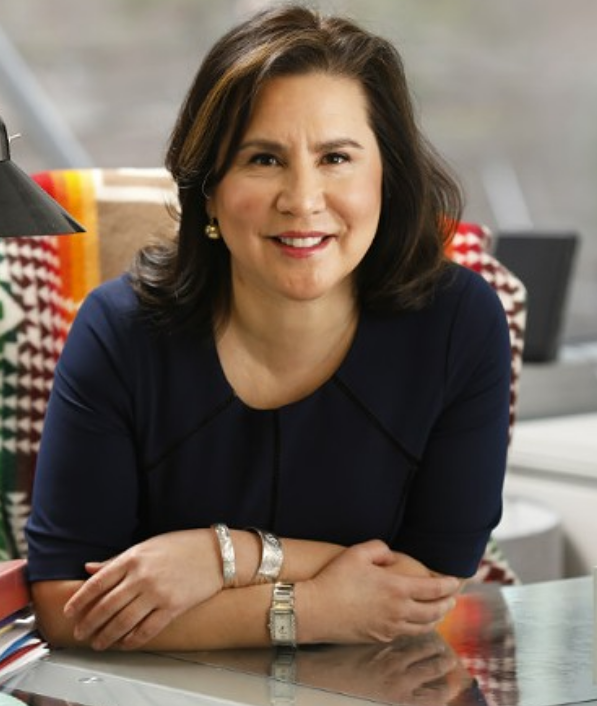 History was made on Tuesday when the Seattle City Council unanimously elected Debora Juarez because she becomes the first Indigenous Council to serve as the president of the city council. Juarez is a tribal citizen of the Blackfeet Nation.

She represents Seattle’s District 5, which covers North Seattle on the city council.

As president of the city council, Juarez will serve as presiding officer of the city council. In her role, she will set the Council agenda, assign legislation to council committees and serve as the primary point of contact for external agencies. The council presidency is a two-year term. The Council President also assumes the duties and responsibilities of the Executive if the Mayor is absent from the City or incapacitated.

“It’s time for our city to heal and move forward to address our most pressing issues: restructuring our community safety system, restoring our public spaces, providing services to those experiencing homelessness, building affordable housing, and working with tribal governments to promote economic vitality,” Juarez said. “We do this by refocusing our city on what government does well - a common-sense approach, working in tandem with the Mayor, that will restore trust and confidence in our government.”

Juarez continued: “And to my colleagues, I thank you for your trust in my leadership. To start my tenure as council president, I have laid the groundwork to envision a committee structure that emphasizes teamwork - where committee members do not see each other as competitors but rather collaborators. I’ve selected committees for each of you based on your strengths, professional experience, and interests. I commit to you to serve as a bridge-builder and lead with my values: humility, civility, effectiveness, and an appreciation for each other’s humanity. Under my leadership, we will move away from transactional approaches and towards collaboration and results. As Council President, I will endeavor to work with you to bring economic vitality to your districts, and help you leave your legacy for our incredible city.”

The year 2022 will mark 35 years of public service by Councilmember Juarez on behalf of the people of Washington state, King County, Seattle, and Coast Salish peoples.

As a member of the Seattle City Council, Juarez championed Native American causes that include:

Juarez detailed her vision for Council President, “During my tenure as City Council President I want to build stronger relationships between the city and tribal governments, the original peoples of this land, to generate economic prosperity. Tribal investment and a strong partnership will help our city and our region continue to grow.”

She was elected to represent District 5 in 2015 and was at that time the first and only Native American elected to the Seattle City Council. She was re-elected by a solid majority in 2019. She is profoundly honored to continue to serve the people of District 5, and the City of Seattle as Council President.