Colorado is Latest to Weigh Ban on Native American Mascots 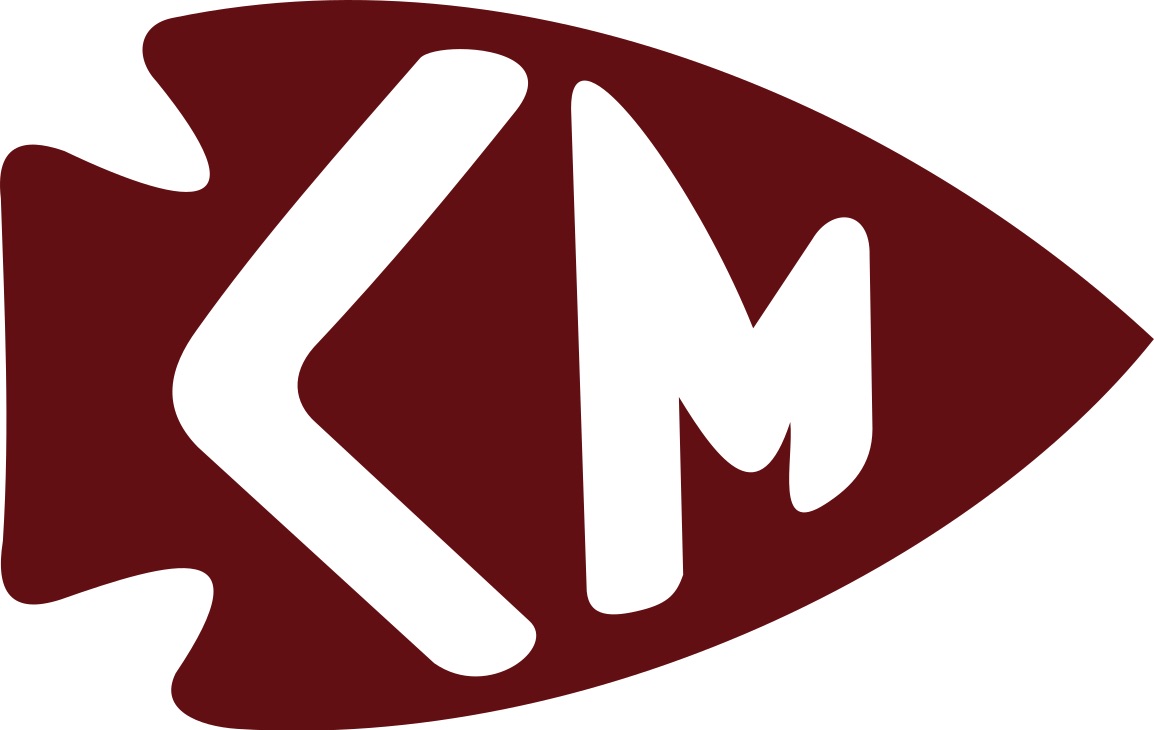 DENVER (AP) — Colorado lawmakers are considering a proposal that would ban Native American mascots in public schools and colleges amid a nationwide push for racial justice that gained new momentum last year following George Floyd's death in Minneapolis and the NFL team in Washington changing its name.

The measure, which cleared the state Senate Education Committee on Thursday, would include a $25,000 monthly fine on public schools, colleges and universities that use American Indian-themed mascots after June 1, 2022.

The committee passed amendments exempting schools that have or will seek agreements with local tribes to use such mascots. The changes also would exempt schools on tribal lands.

Colorado is one of seven states considering legislation that would prohibit the use of Native American mascots, according the National Conference of State Legislatures. In 2019, Maine became the first state to ban them.

Nearly two dozen schools in Colorado still use Native American mascots such as the “Warriors,” “Reds” and “Savages,” according to Democratic state Sen. Jessie Danielson, one of the bill’s sponsors. Two prominent high schools dropped their “Indians” mascot in the last year: Cheyenne Mountain in Colorado Springs and Loveland High School in a city in northern Colorado.

A commission of tribal members and state agencies in 2015 recommended schools remove Native American mascots, but many still remain.

Before the Senate committee, tribal members testified that the bill was important because of the nation's history of erasing Native American culture by prohibiting traditional practices and setting up boarding schools to assimilate youth.

“My people have worked hard to overcome these policies aimed to exterminate our existence and any record of our history and culture,” Southern Ute Tribal Chairman Melvin J. Baker said.

Along with those policies, Baker said the “inaccurate and cruel portrayals" of Native Americans as mascots have been used as “strategic tools to marginalize Indigenous communities.”

Sylvester Roubideaux, a member of the Rosebud Sioux Tribe, opposed the bill. He testified that the “Indians” mascot at a high school in Yuma, Colorado, where his family lives, has allowed for celebration of Native American culture in his community.

Roubideaux said taking away the mascots would mean less Native American representation and that they would become a “vanishing people."

The legislation says the mascots create “an unsafe learning environment” for Indigenous students by “promoting bullying” and teach other students that “it is acceptable to participate in culturally abusive and prejudicial behaviors.”

At the committee hearing, Talon Long, an 18-year-old from a Native American family, recalled his classmates calling him “Chief Talon” and asking if he lived in a cave in the mountains.

“I’m not anyone’s mascot, and I’m not an animal, a savage or anyone’s good luck charm," Brody SeeWalker, a seventh-grader and Lakota descendant from the Standing Rock Sioux Tribe, testified. “I am a human and a proud Lakota who comes from a long line of ancestors that fought so very hard so that I could be standing here before you today."

The push to remove mascots with Native American imagery began during the civil rights movement in the 1960s, according to the National Congress of American Indians, a nonprofit established in 1944 to protect Native American and Alaska Native rights.

The movement gained little attention until 2005, when the National Collegiate Athletic Association directed schools to end the use of “hostile or abusive” mascots and imagery in college-level sports. In later years, the conversation spread to the multibillion-dollar industry of the NFL.

After years of pressure and a federal ruling, the NFL team in Washington decided to drop the Redskins name last July and become the “Washington Football Team.”

More than 1,900 schools across the U.S. had American Indian-themed mascots as of last week, according to a database kept by the National Congress of American Indians.

In 2020, there were 68 schools in Utah, Ohio, Michigan, Idaho, New York, Massachusetts and California that scrapped American Indian-themed mascots, the database shows.

Proposed name changes often draw pushback because getting rid of a mascot means new uniforms, signs on fields and imagery on merchandise.

Measures in Washington state and Illinois would allow their use if a nearby tribe approves a request from the school, something Oregon has already passed. Illinois’ bill also adds exemptions for schools that conduct yearly schoolwide programs on Native American culture and offer courses on “Native American contributions to society.”

California prohibits public schools from using “Redskins” as a nickname or mascot.