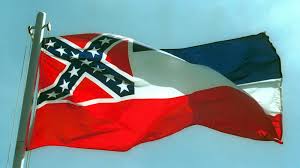 JACKSON, Miss. — Chief Cyrus Ben of the Mississippi Band of Choctaw Indians will be part of a nine-member flag commission that will determine the design of a new state flag that does not contain the Confederate battle emblem. 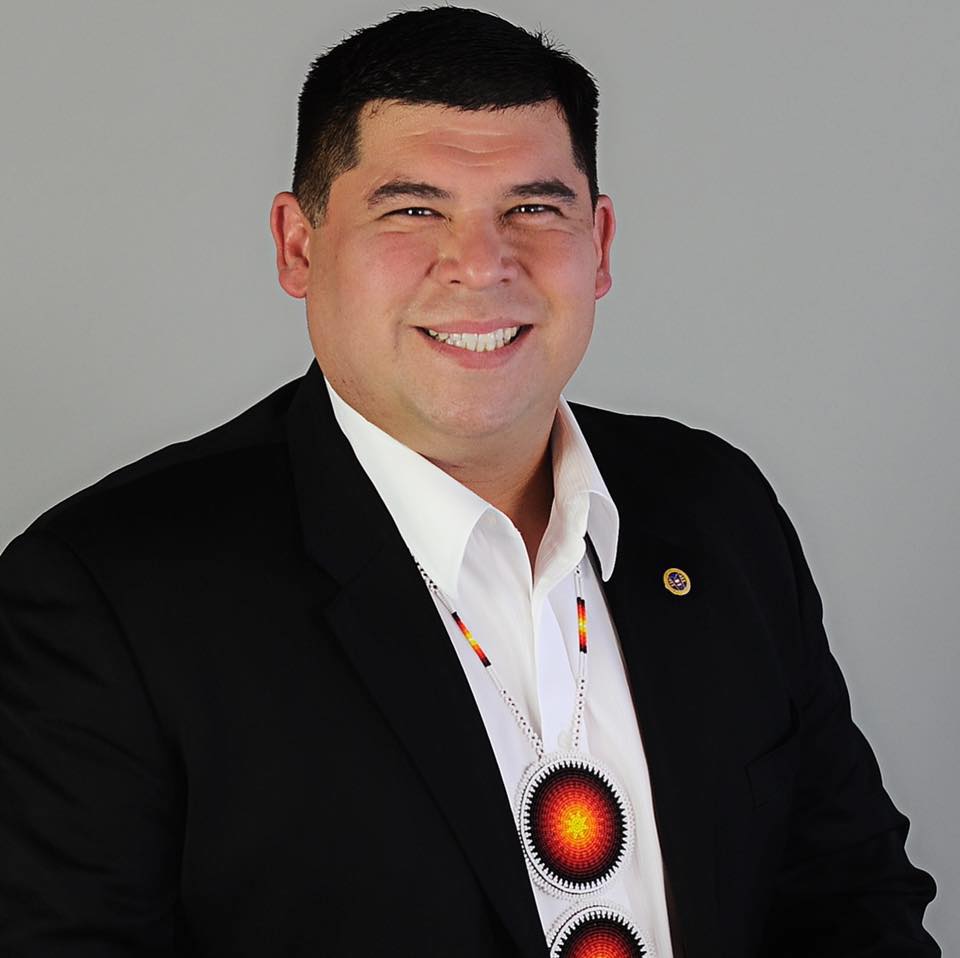 Chief Cyrus BenIn late June, the Mississippi state legislature passed legislation to retire the state flag because of its Confederacy emblem. Mississippi was the last state in the United States to still contain the divisive emblem. The momentum to retire what many call a symbol of racism intensified after the death of George Floyd, who was killed by Minneapolis police on Memorial Day. The bill was signed into law by Mississippi Gov. Tate Reeves.

"I am grateful to represent the first people of the state of Mississippi on the recently formed Mississippi Flag Commission, and I thank Governor Tate Reeves and the Mississippi Economic Council for the opportunity to serve. I look forward to working with the Commission to honor our history and represent our state proudly on behalf of the Mississippi Band of Choctaw Indians,” Chief Ben said.

According to a press release from the Mississippi’s Governor’s Office, “Chief Ben is guided in his leadership and service to the Choctaw people by five key initiatives: respect of others, fairness and equality to all, accountability in all areas, efficiency in practices in addition to the support and appreciation of all employees and tribal members.”

The Flag Commission is charged with designing a new flag that cannot include any reference to the Confederacy and must contain the words “In God We Trust” on it. A design rendering must be done in time for Mississippi citizens to vote on it during the 2020 general election on Nov. 3, 2020.

Ben is the fifth elected chief of the Mississippi Band of Choctaw Indians. He was sworn in as chief on July 9, 2019. At 41, he was the youngest chief ever elected to office for Mississippi’s only federally recognized tribe.

The Mississippi Band of Choctaw Indians have more than 11,000 tribal citizens. The tribal lands encompass about 35,000 acres in ten different counties and the tribe is one of the largest employers in the state, with more than 5,000 permanent and full-time jobs.