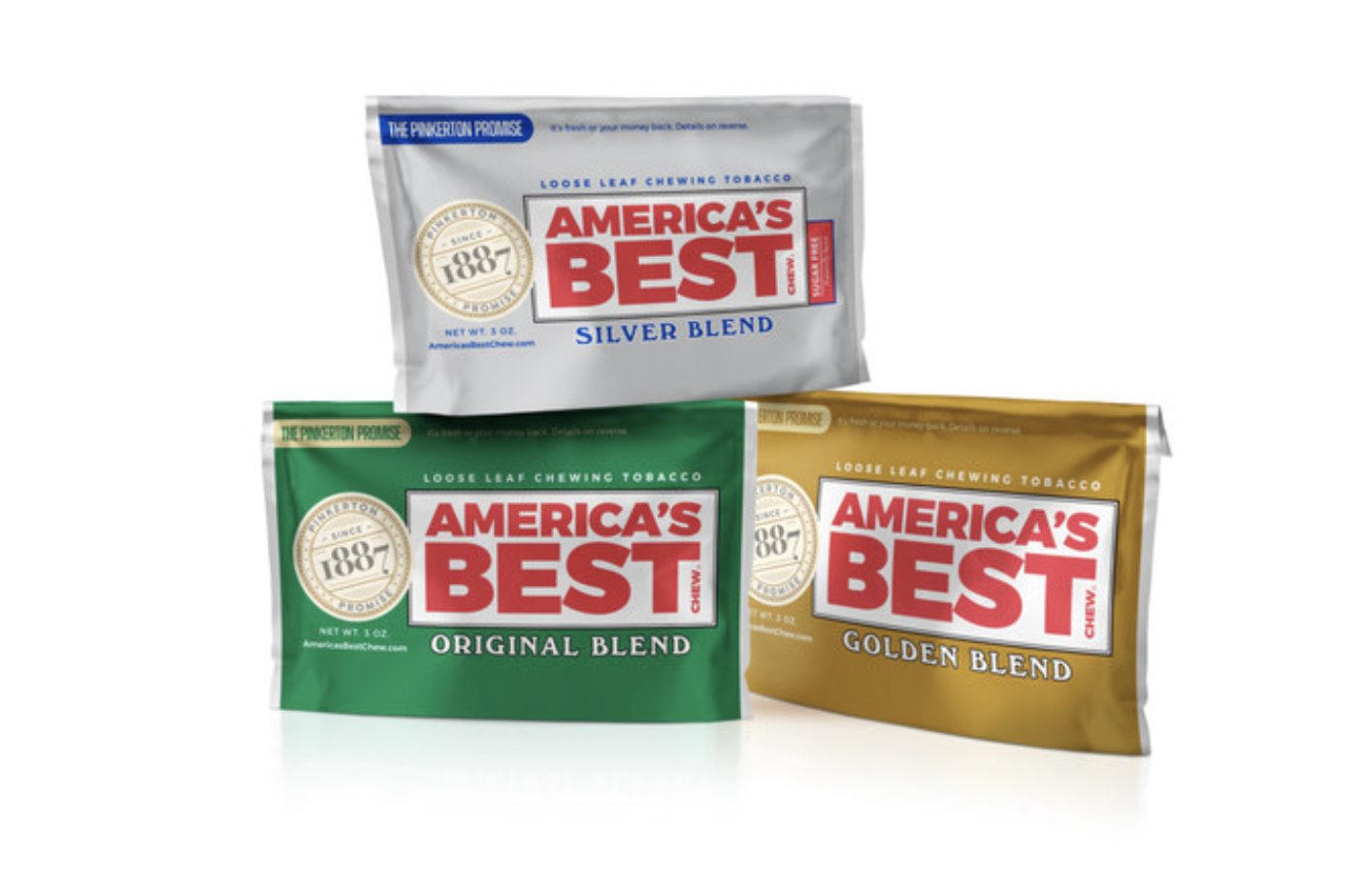 Swedish Match tobacco company is changing the name and packaging of its chewing tobacco brand Red Man to remove racial stereotypes of Indigenous people. The product is now called America’s Best Chew, the company announced Thursday in a press release. The announcement was made as part of the product’s 135th anniversary.

“Swedish Match worked diligently over the past several months to make changes in response to our heightened awareness and our desire to be more inclusive,” said Swedish Match Vice President of Marketing Joe Ackerman in Thursday’s press release.

The product’s current packaging depicts a stereotypical Native American man wearing a feathered headdress. The company will begin transitioning to new packaging in the next few weeks. Consumers and diverse agency partners participated in rebranding research to develop new packaging, Ackerman said. At press time, the company's webite had not been updated with the new product packaging.

Cherokee Nation Chief Chuck Hoskin, Jr. applauded Swedish Match for the change. “Nationally, we are moving away from the use of derogatory terms and depictions of Native Americans as product mascots because representations are stereotypical caricatures, and they do not honor us or reflect how we live and thrive, both as individuals and as unique Tribal Nations today,” Hoskin said in the press release.

Native American groups have been speaking out against offensive brands and mascots for decades. The National Congress of American Indians (NCAI), for example, began addressing stereotypes of Native people in popular culture, media, and sports more than fifty years ago. NCAI’s “Proud to Be” campaign works to end the use of harmful “Indian” mascots.

NCAI President Fawn Sharp said she hopes other companies will follow Swedish Match’s lead. “This decision exemplifies the global awakening of these harmful practices toward Indigenous Peoples,” Sharp said in the press release.

Swedish Match is just one of many commercial entities in recent years to remove brands, mascots or logos with racist histories.

Farmer-owned cooperative Land O’ Lakes removed its Indigenous woman logo from its packaging in 2020, replacing it with an image of a tree-lined lake. Some sports teams, like Cleveland’s baseball time, have changed names and mascots that stereotyped Native people. The Washington Football Team, which changed its racially derogatory name in 2020 after years of Indigenous activism, plans to announce its new name in early February.

Although Ackerman told the Richmond Times-Dispatch Swedish Match was under “no pressure” to change the brand name, some companies felt pressure to reexamine offensive branding in the wake of George Floyd’s murder in May 2020.

In June 2020, PepsiCo announced it would change the Aunt Jemima pancake syrup brand name and mascot, which was criticized for its racial stereotype of Black women. The newly branded syrup, now called Pearl Milling Company, hit supermarket shelves in June 2021, one year after the announcement.