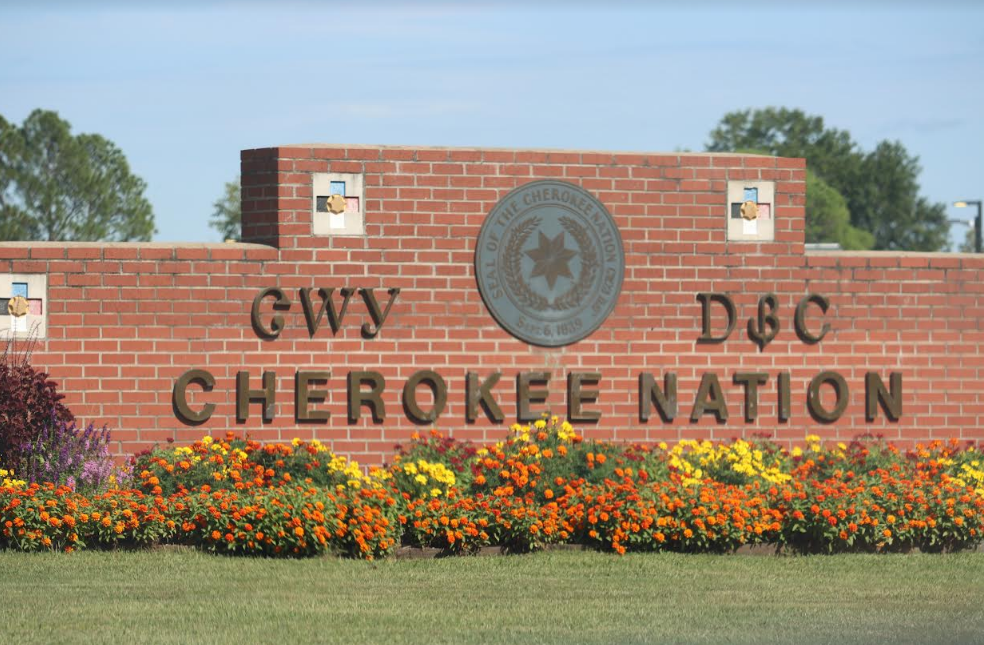 On Monday, October 11, a physician employed by the Cherokee Nation was arrested in Chicot County, Arkansas for first-degree murder of a nurse also employed by the tribe. Both were non-tribal members.

Dr. Tyler Tait, 34, was arrested Monday night after the Chicot County Sheriff’s Office responded to a report of a woman in need of medical assistance along Highway 65, nearly two miles north of Lake Village. When Chicot County Sheriff’s Office deputies arrived they found Moria Kinsey, 37, lying outside of a parked vehicle, where Tait was also found. Kinsey was transported to a nearby hospital and was pronounced dead a day later. She was a nurse employed by the Cherokee Nation Health Service (CNHS), according to the Cherokee Nation Communications Department.

“I’m saddened to hear of the passing of one of our own nurse practitioners that worked in the ER at W.W. Hastings Hospital,” said former Cherokee Nation Tribal Council Member David Walkingstick in Facebook post. “Moria Kinsey was full of life, energy, and cared about our people. Please keep her son, family, and friends in your prayers. Donadagohvhi.”

Dr. Tyler Tait was taken into custody by the Arkansas State Police late Monday night. According to a report by the Tahlequah Daily Press, law enforcement reported evidence of a physical altercation inside a vehicle that both Tait and Kinsey were traveling in. The cause of death is unknown, but will be revealed after an autopsy is done.

According to court records, a protective order was filed against Tait by Shelby Nicole Burris, a member of the Creek Nation. The restraining order was dismissed after Tait violated the order and he was charged . She filed another protective order against Tait in 2020 that would be up for review in June 2022. Shelby Burris was unavailable for comment.

In May 2017, Tait was also charged with assault and battery with a dangerous weapon in Oklahoma, but that case was dismissed without fine or costs. In January 2021, he was charged with domestic abuse, assault and battery but the case was dismissed on April 8, 2021. Tait’s most recent charges in the January 2021 case were dropped due to the McGirt decision and the Cherokee Nation decided not to pursue charges.

According to court records, Tait was represented by attorney Bill John Baker II, of Tahlequah and the son of former Principal Chief of the Cherokee Nation, Bill John Baker. Baker I served as Principal Chief from October 19, 2011 through August 14, 2019. Bill Baker II’s wife, Heather Baker, is also the Indian Child Welfare Director for the Cherokee Nation.

Since the McGirt ruling by the U.S. Supreme Court, jurisdiction for cases involving Native Americans has reverted to the tribes on whose reservations the crimes occurred. Much of the eastern portion of the state of Oklahoma remains as Native American lands of the prior Indian reservations of the Five Civilized Tribes, never disestablished by Congress as part of the Oklahoma Enabling Act of 1906.

“We are devastated and mourning the loss of of Moria Kinsey and on behalf of the entire Cherokee Nation, our thoughts and prayers are with Moria’s family and friends during this time. Although not a Cherokee citizen, Moria is a former employee and and member of our Cherokee Nation work family, dedicate to helping improve the lives of our citizens.”

“How this guy made it through our HR system, is a question many of us want answered,” said former Cherokee Nation Tribal Council Member David Walkingstick to Native News Online.

Tait is currently held in the Chicot County Jail and is on administrative leave with the Cherokee Nation Health Services. Chicot County Sheriff’s Office was not available for comment.

A candlelight vigil for Moria Kinsey is slated for Thursday, Oct. 14, at 8:30  p.m. at Norris Park in Tahlequah, Oklahoma.

This article was updated to include statement by Cherokee Nation Principal Chief Chuck Hoskin, Jr.