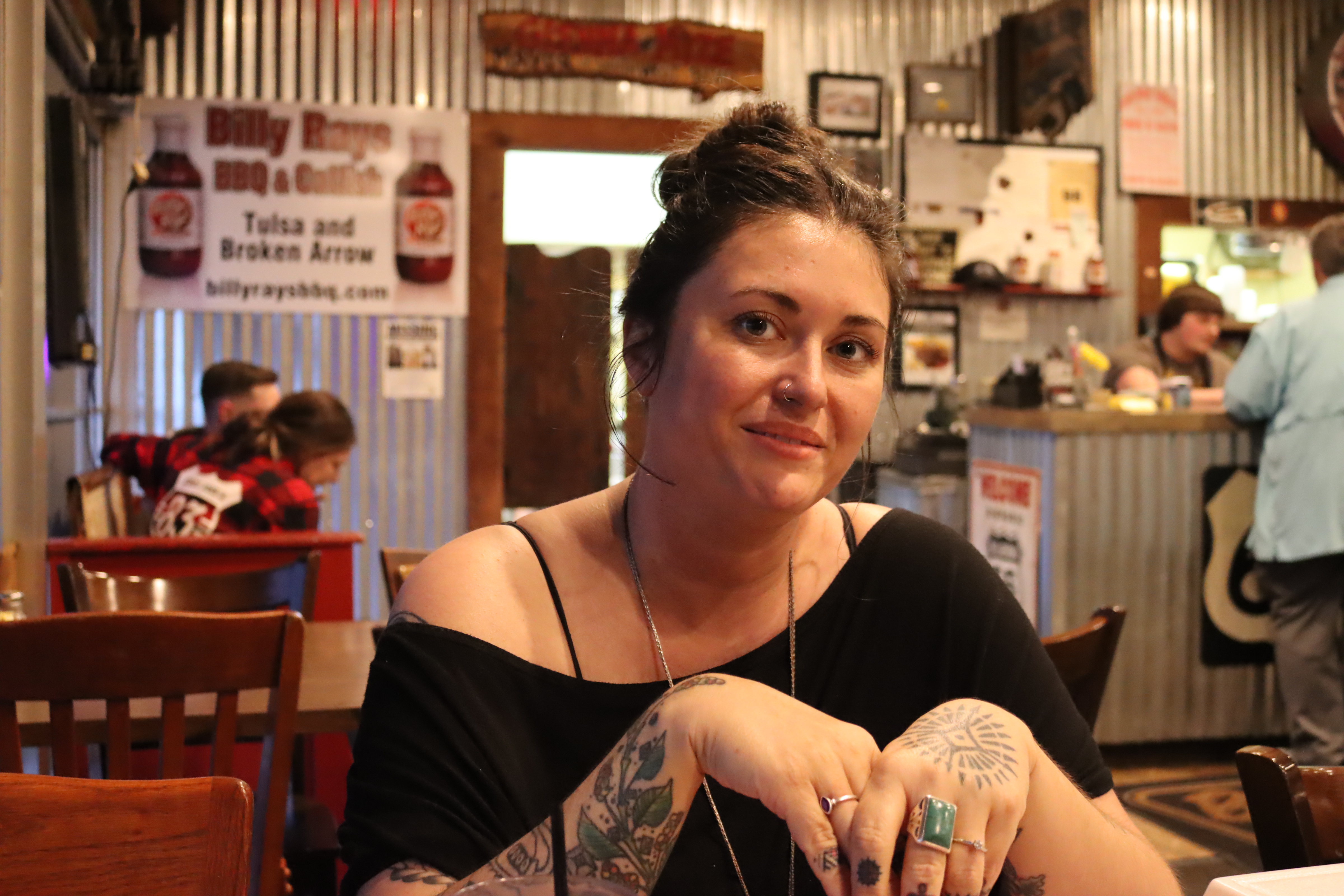 TULSA, Okla.—Tulsa based Chef Nico Albert Williams is a self-taught chef who has been passionate about sharing traditional Indigenous foods since as long as she can remember. She’s ᏣᎳᎩᎯ ᎠᏰᎵ, a citizen of the Cherokee Nation, who’s journey has brought her to Indigenous food revitalization and food sovereignty movement.

“My interest and passion for Indigenous food has always been in my personal life and community,” Williams told Native News Online, at Billy Ray’s Catfish & BBQ Restaurant in Tulsa. “People knew I was a chef in the community, and knew that I was Cherokee and people would request dinners, or traditional food, on the side.”

When the COVID-19 pandemic crippled the food and entertainment industry, Williams was laid off from her job as Duet Restaurant & Jazz Club’s executive chef, in the Tulsa Arts District. Like many others who experienced hardships due to the pandemic, she wasn’t sure what her next steps would be.

She decided to go “all-in,” she says, on her passion, and founded Burning Cedar Indigenous Foods, a catering and consulting LLC. “There has been increased interest in learning about traditional foods, health and wellness, and reconnecting to the healthy foods our ancestors ate,” said Williams.

“My side-work, Indigenous foods and teaching about them, was always my passion,” said Williams.

So, Williams decided to found Sovereign Kitchen, Inc., a 501(c)3 nonprofit organization with aims to open an urban Indigenous community space for the Tulsa community. “This knowledge, of the foods that our ancestors ate, is our cultural birthright, and I wouldn’t feel right charging to share it,” she said.

“We don’t have an Indigenous cultural center [in Tulsa],” she said. “We’re going to invest in a property that is holistic, where we learn to provide for each other as a community.”

When a space is chosen, Sovereign Kitchen will serve as a hub to the community, providing resources to connect to traditional life ways including natural birthing clinics, postpartum care, planning and growing a community garden, and learning to cook with Indigenous foods from many parts of Indian Country.

In mid-April, Williams was filmed in an episode of an upcoming cooking show for Hulu. The show will feature regional, traditional foods throughout the country. In her appearance, she shared a wild onion dinner, which is a popular dish among Southeastern tribes, with footage of foraging for ingredients on her friend's Osage land.

Her career and dedication to traditional food has made an impression on not only the local Tulsa community, but to television producers of popular food shows throughout the world. Her work has been featured by Cherokee Nation's OsiyoTV, the Smithsonian's National Museum of American History, Atlas Obscura, PBS, Gilcrease Museum, Philbrook Museum, BBC’s Hairy Bikers, and The Food Network.