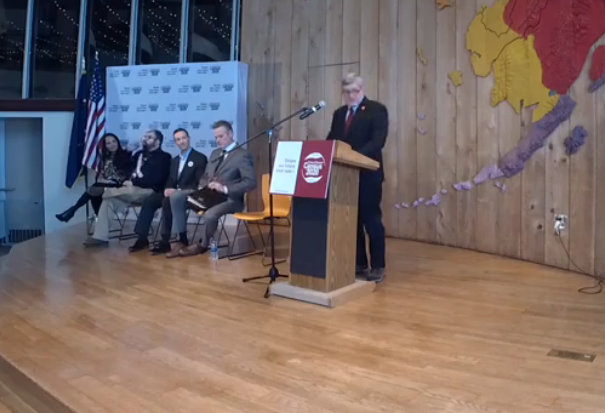 TOKSOOK BAY, Alaska — Census Day—April 1, 2020—is still more than two months away, but Census 2020 is beginning its count in Toksook Bay, Alaska on January 21 to ensure everyone is counted.

Toksook Bay is located on an island and currently has a population of 651. Members of the Alaska NativeNunakauyarmiut ('People of Nunakauyaq') make up almost the entire population.

In a new conference held at Toksook Bay on Friday, Census 2020 officials shared that as an agency, it is going to great lengths to count everyone living in the United States.

“This is the most comprehensive attempt to ensure everyone is counted in history,” said Census Bureau Director Steven Dillingham, who was in Alaska to kickoff Census 2020. 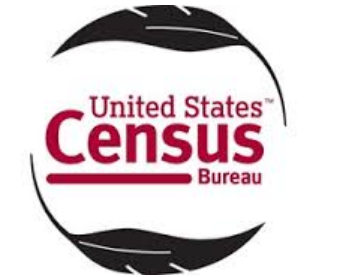 The official census takes place across the United States once every decade. American Indians and Alaska Natives have been undercounted for decades and roughly one quarter (26 percent) of Natives currently live in hard-to-count Census tracts, according to the Leadership Conference on Civil and Human Rights.

Dillingham said Census 2020 is beginning the Alaska count this early because of the remoteness of the land creates accessibility challenges. In addition, many residents leave following the spring thaw to fish and hunt or for other warm-weather jobs, making it difficult to get an accurate count in the days leading up to Census Day (April 1).

“Some of the ground it frozen, so we send census takers out on snowmobiles to reach residents living in remote areas,” said Dillingham.

The remaining portion of the state of Alaska, including Anchorage and Fairbanks, will be counted with the rest of the country beginning in March.