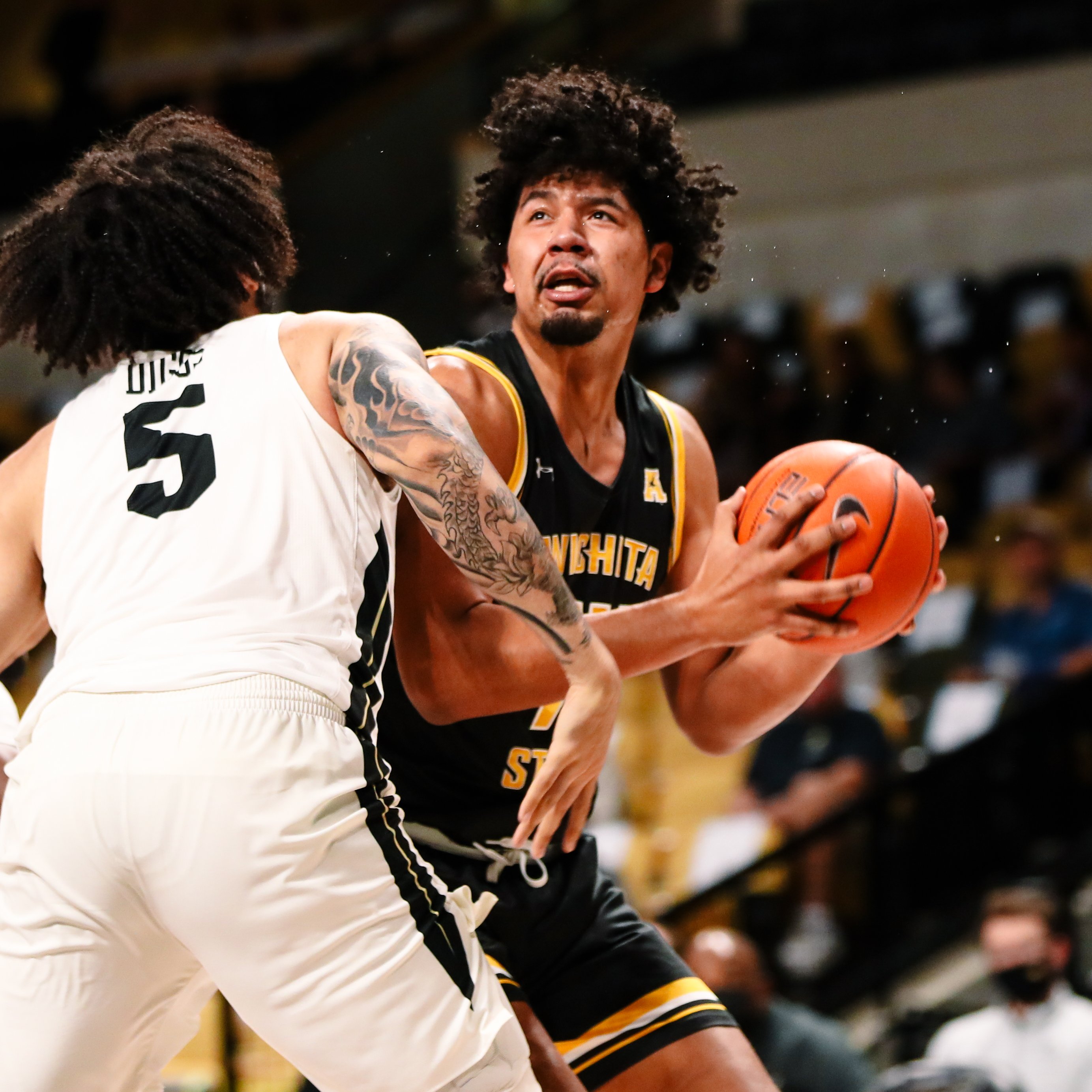 During an NCAA basketball game this week, CBS sports commentators made fun of a Wichita State player of Native American heritage, mocking his name.

In a game between Wichita State and Grand Canyon University, broadcasters Chick Hernandez and Chris Walker made jokes about Isaiah Poor Bear-Chandler’s name, which is a tribute to his Native American heritage.

Poor Bear-Chandler is Oglala Lakota and grew up on the Pine Ridge Reservation in South Dakota.

During the game, Walker said to Hernandez, “I’m going to let you say his name. Is it Pooh Bear? Come on, you got to be kidding.”

Hernandez replied: “It’s not Pooh Bear. It is Isaiah Pooh Bear … It’s one of the better names in college basketball.”

The comments were captured on Twitter and quickly spread across social media.

Poor Bear-Chandler responded on Twitter after the game: “So it’s okay to make fun of my last name? Just shows your ability to be serious in a professional setting. Just because my people was almost colonized doesn’t mean I don’t know where I come from! #WeAreStillHere #WildOglala #TeachHim”

So it’s okay to make fun of my last name? Just shows your ability to be serious in a professional setting. Just because my people was almost colonized doesn’t mean I don’t know where I come from! #WeAreStillHere #WildOglala #TeachHim https://t.co/P36LTJhmLb

After the incident caused an uproar on social media, Hernandez and Walker met with Poor Bear-Chandler before his team’s next game and apologized to him. They also commented on the situation on the air Tuesday.

“Chris and I would like to take this time to publicly apologize to Isaiah Poor Bear-Chandler, his family, the Native American community, the NABC and the Hall of Fame Classic for our comments and lack of sensitivity surrounding Isaiah’s name during yesterday’s game,” Hernandez said. “We asked for and met with Isaiah this morning to apologize in person and express our deep regret. We appreciate Isaiah taking the time to educate us on the significance of his name and his heritage. We will continue to learn from this and be better moving forward.”

“I couldn’t agree with you more,” Walker said. “And again, our sincerest apologies.”

After the on-air apology, the Wichita State Athletic Department released a statement that included a nod to Poor Bear-Chandler for how he handled the situation: “To his credit, Isaiah facilitated an educational and enlightening discussion engaging numerous individuals, including CBS Sports Network’s on-air talent. Isaiah strongly desires for this unfortunate circumstance to serve as a positive learning opportunity in support of the Indigenous community.”