Calling “Squaw” a Racist Term, Interior Secretary Haaland Calls for it to be Removed from Geographic Place Names 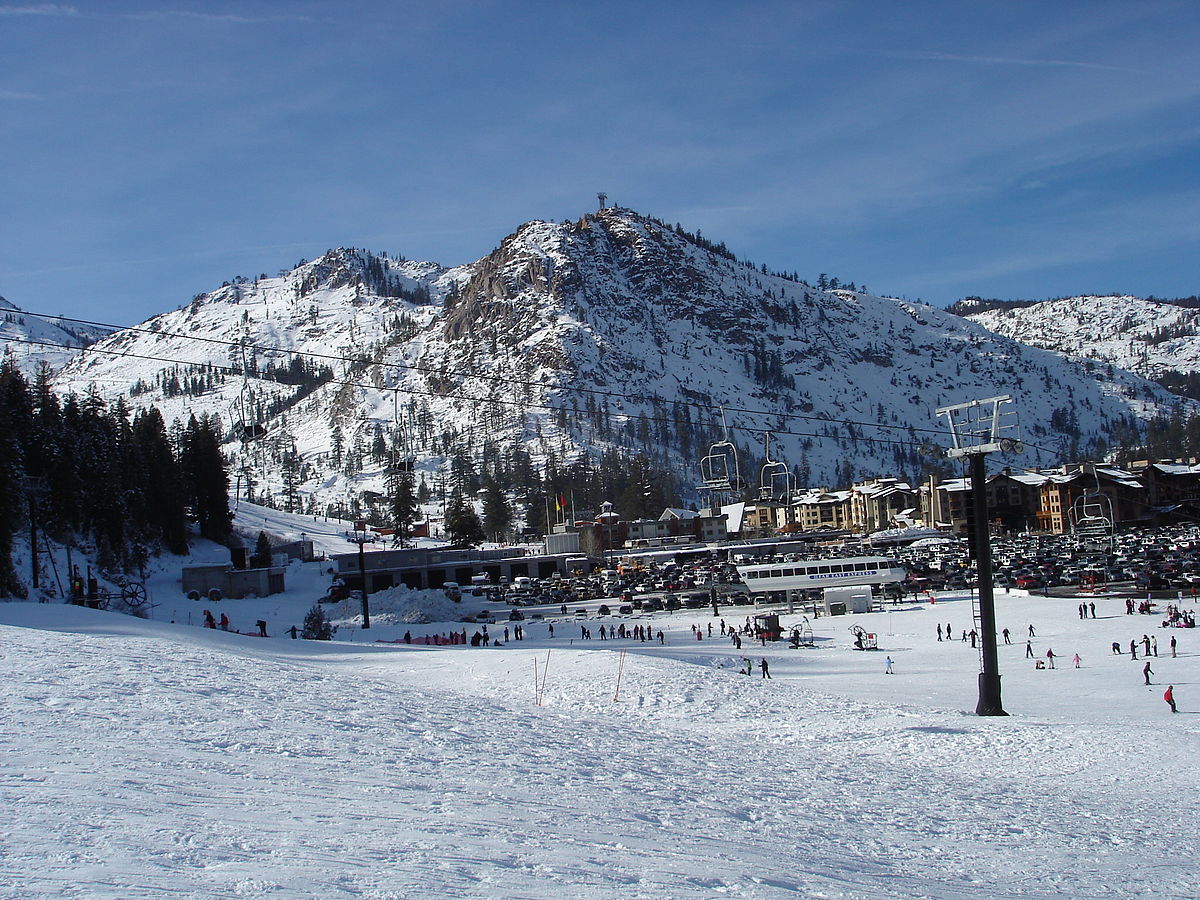 For decades, Native Americans have found the term “squaw” as derogatory and offensive against Native women. On Friday, the first Native American ever to hold a secretarial position in a presidential cabinet, U.S. Secretary of the Interior Deb Haaland, formally established a process to review and replace derogatory names of the nation’s geographic features.

She also declared “squaw” to be a derogatory term and ordered the Board on Geographic Names – the federal body tasked with naming geographic places – to implement procedures to remove the term from federal usage.

"Racist terms have no place in our vernacular or on our federal lands. Our nation’s lands and waters should be places to celebrate the outdoors and our shared cultural heritage – not to perpetuate the legacies of oppression,” said Secretary Haaland. “Today’s actions will accelerate an important process to reconcile derogatory place names and mark a significant step in honoring the ancestors who have stewarded our lands since time immemorial.”

To accomplish the removal, Haaland issued Secretarial Order 3404  that formally identifies the term “squaw” as derogatory and creates a federal task force to find replacement names for geographic features on federal lands bearing the term. The term has historically been used as an offensive ethnic, racial, and sexist slur, particularly for Indigenous women.

Additionally, she issued Secretarial Order 3405  that creates a Federal Advisory Committee to broadly solicit, review, and recommend changes to other derogatory geographic and federal land unit names. The Advisory Committee on Reconciliation in Place Names will include representation from tribes, tribal and Native Hawaiian organizations, civil rights, anthropology, and history experts, and members of the general public. It will establish a process to solicit and assist with proposals to the Secretary to change derogatory names, and will include engagement with Tribes, state and local governments, and the public.

There are currently more than 650 federal land units that contain the racist term, according to a database maintained by the Board on Geographic Names.

Rep. Raúl M. Grijalva (D-AZ), chair of the House Natural Resources Committee, praised Haaland on Friday for announcing that she will take action to remove derogatory names from federal lands. Secretary Haaland issued two Secretarial Orders that would immediately remove the word “squaw” from more than 650 federal sites and establish an Advisory Committee to solicit public input on the fate of other potentially offensive place names.

“Today’s decisions by Secretary Haaland are timely and welcome. There is no place for such insulting language in our society or on our public lands,” Grijalva said. “Phrases like ‘squaw’ were used to attack the dignity of Indigenous peoples in this country and have no place in modern conversation.”

"Secretary Haaland's actions exemplify a monumental step of progress in the decades-long effort of Indian Country to foster a shared understanding and respect for Native people, our cultures, and our communities,” NCAI President Fawn Sharp said in statement. “The use of hateful and derogatory rhetoric prevents our fellow Americans from valuing the rich histories and vibrant cultures of the many thriving, contemporary sovereign nations that still exist today. We cannot stand silent while our ancestors, cultures, and histories are used in a derogatory manner. Tribal Nations will look forward to engaging with the task force and the federal Advisory Committee on proposed name changes for federal lands.”

Shannon O'Loughlin (Choctaw), the CEO and attorney of the Association on American Indian Affairs, says that as a nation, we must remain open and willing to develop a new and inclusive narrative for our future.

“Secretary Deb Haaland has been working hard to be a truth teller and demand respect where it has been absent. Place names are so important as an expression of what and who we value. The Association on American Indian Affairs is grateful that Secretary Haaland is taking every opportunity to change this narrative for our collective future,” O’Loughlin said to Native News Online in an email.

For Shannon Hosley, president of the Stockbridge-Munsee band of Mohican Indians and NCAI treasurer, to do nothing to change these hurtful practices, and allow its continued use in any context or geographic place is a complicit perpetuation of derogatory, bigoted, and harmful practice that is nothing short of lateral violence towards Native American people.

“Sec. Haaland’s call for eliminating the use of offensive use of such terms like squaw to describe geographic places is the first step of many this country can do to begin mending the damage done by the appalling historical oppression of Indigenous people,” Hosley said in a statement. “For far too long, Indigenous peoples have faced discrimination, disrespect, and violence, often through the oppressive use of words like squaw and imagery that perpetuate continued oppressive practices in our country.”

The newly created Derogatory Geographic Names Task Force will include representatives from federal land management agencies, as well as diversity, equity, and inclusion experts from the Interior Department. The Order requires that the task force engage in tribal consultation and consider public feedback on proposed name changes.

Together, the Secretarial Orders will accelerate the process by which derogatory names are identified and replaced. Currently, the Board on Geographic Names is structured, by design, to act on a case-by-case basis through a process that puts the onus on the proponents to identify the offensive name and to suggest a replacement. The process to secure review and approvals can be lengthy, often taking years to complete a name change. Currently, there are hundreds of name changes pending before the Board. The newly established Federal Advisory Committee will facilitate a proactive and systematic development and review of these proposals, in consultation with local community representatives.

Originally established by Executive Order in 1890, the Board on Geographic Names (BGN) is a federal body designed to maintain uniform geographic name usage throughout the federal government. It is comprised of representatives from federal agencies concerned with geographic information, population, ecology, and management of public lands. In 1947, the Secretary of the Interior was given joint authority with the Board on Geographic Names and has final approval or review of its actions.

Several states have passed legislation prohibiting the use of the word “squaw” in place names, including Montana, Oregon, Maine, and Minnesota. There is also legislation pending in both chambers of Congress to address derogatory names on geographic features on public land units.