California Legislation Would Encourage Schools, Parks, Libraries and other Public Institutions to Recognize Tribes as Traditional Stewards of the Land 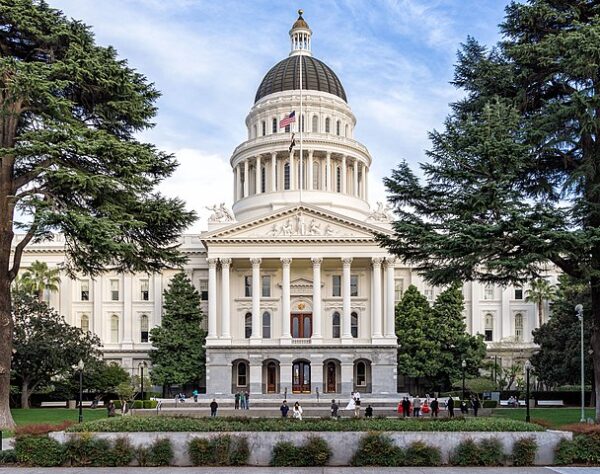 SACRAMENTO — Bipartisan legislation in the California Assembly would encourage the state’s public institutions to recognize Native American tribes as traditional stewards of the land where schools, parks, libraries or museums are located.

The legislation would encourage such public institutions to present accurate historical information that concedes past wrongs and broadens cultural understanding by recognizing past tribal guardianship of lands where their facilities are located.

A resident and immediate past Chairman of the San Manuel Band of Mission Indians, Ramos is the first American Indian elected to the California State Assembly and serves as the current chair for the Select Committee on Native American Affairs. 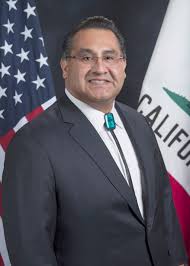 Jame C. Ramos, 40th District, California Assembly “Land acknowledgment also serves to remind us of Native history and treatment of the state’s original people,” Ramos said in a statement. “We cannot begin to remedy past injustices without acknowledging and educating ourselves about the forced removal of people from the lands where they lived and worked.”

More Native Americans live in California than any other state, and this legislation is the first effort to formally encourage land acknowledgment statewide.  Even so, California’s 109 federally recognized tribes today possess a fraction of the millions of acres they were promised in 18 treaties with the state and federal government that have not been honored.

“California tribes today collectively possess only about seven percent of the territory they originally occupied,” Ramos said. “AB 1968 would encourage us all to consider the past and what it means to occupy lands that were initially and still are inhabited by Native Americans.”

The legislation originated from multiple sources and discussions with California tribes including dialogue the Assembly member had with his own Serrano/Cahuilla tribe, according to Ramos’ Communications Director Maria Lopez.

In order to recognize past tribal guardianship of lands where facilities are located, the act encourages public educational, cultural, and recreational institutions to voluntarily adopt land acknowledgement processes through means such as printed statements, plaques, websites, and social media.

“Curriculum is up to each entity, and we encourage them to place plaques or memorials, and all is voluntary,” said Lopez.

The Tribal Land Acknowledgment Act legislation was referred to the Senate Committee on Natural Resources and Water and is awaiting review. The California State Legislature reconvenes from Summer Recess on July 13th.