WAUSAU, Wisc. — Tricia Zunker (Ho-Chunk Nation), the Democratic candidate for Congress in next week’s special election, will get the help of former Assistant of the Interior – Indian Affairs Ada Deer tonight in a virtual fundraiser. .

Zunker is running to replace Rep. Sean Duffy, who retired last year to spend more time with his family, in Wisconsin’s 7th Congressional district. The election will be held next Tuesday, May 12. Zunker impressively beat off a challenger in the Democratic primary with 89 percent of the vote in February. She faces GOP challenger Wisconsin state Sen. Tom Tiffany. 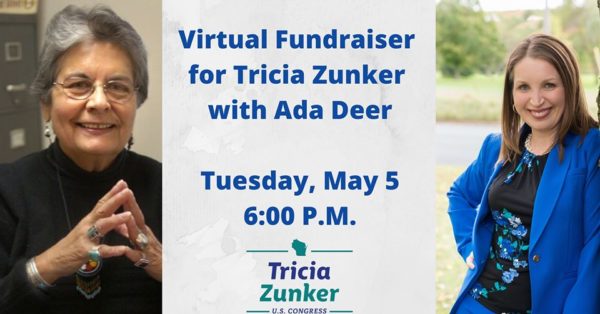 “Ada Deer is a trailblazer. She is the first Native American woman to run for Congress in Wisconsin and has paved the way for other Indigenous women like me. I am incredibly humbled and deeply honored to have her support,” Zunker said to Native News Online on Tuesday. 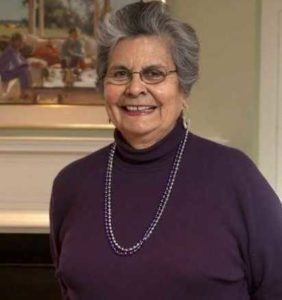 Deer (Menominee) is a fellow Wisconsin resident, who now lives in retirement in the city of Madison. Deer served as the first woman to run the Bureau of Indian Affairs within the U.S. Department of the Interior-Indian Affairs. She served in that position during the Clinton administration.

Zunker currently serves on the Ho-Chunk Nation’s Supreme Court as an associate judge.

Register for the event here: https://zoom.us/meeting/register/tJMlcOippjsoGNc5RCorwP-oFQxINC2tftIE