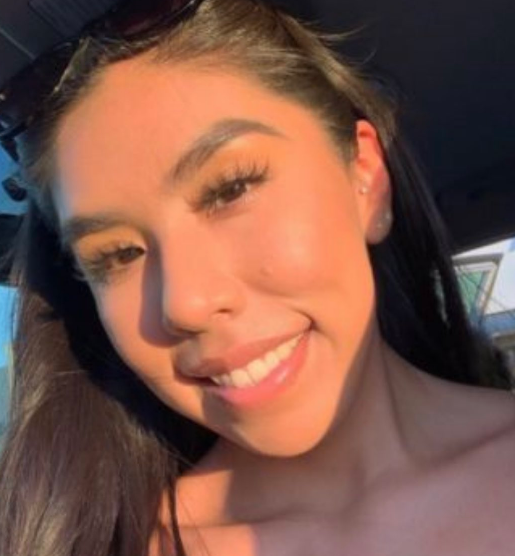 TEMPE, Ariz. — A young 23-year-old Diné woman, who was close to finishing a dental hygienist program, was tragically stabbed to death on April 18 in Tempe, Ariz.

Tammy Begay and her boyfriend, Mason Nez, 23, were socializing with another couple in the clubhouse of their apartment complex when Nez took out a pocket knife and began stabbing Begay for an unknown reason, according to eyewitnesses.

Nez has been charged with first-degree murder.

“Basically, she was just the sweetest person you could ever meet,” her sister Stephanie Begay said. “She knew she could go after the things she wanted in life and she was on the right path to doing that.”

The Missing & Murdered Diné Relatives task force released a statement saying they were saddened to learn of the tragic passing of Tammy Begay. The statement said she was “a wonderful spirit and relative to all who knew her.”

Stephanie Begay told the AZ Central newspaper her sister “Tammy and Nez had been dating on and off for a year and described their relationship as tumultuous.”

Court documents show the Tempe police had previous contacts with the couple in March and July 2020 where there were allegations Nez assaulted Begay.

Court records further show that during an interview with detectives, Nez said he could not remember how much alcohol he drank the night of the incident and he claimed he had no memory of what happened in the clubhouse.

If you are a victim of assault, here is a list of resources available to you: