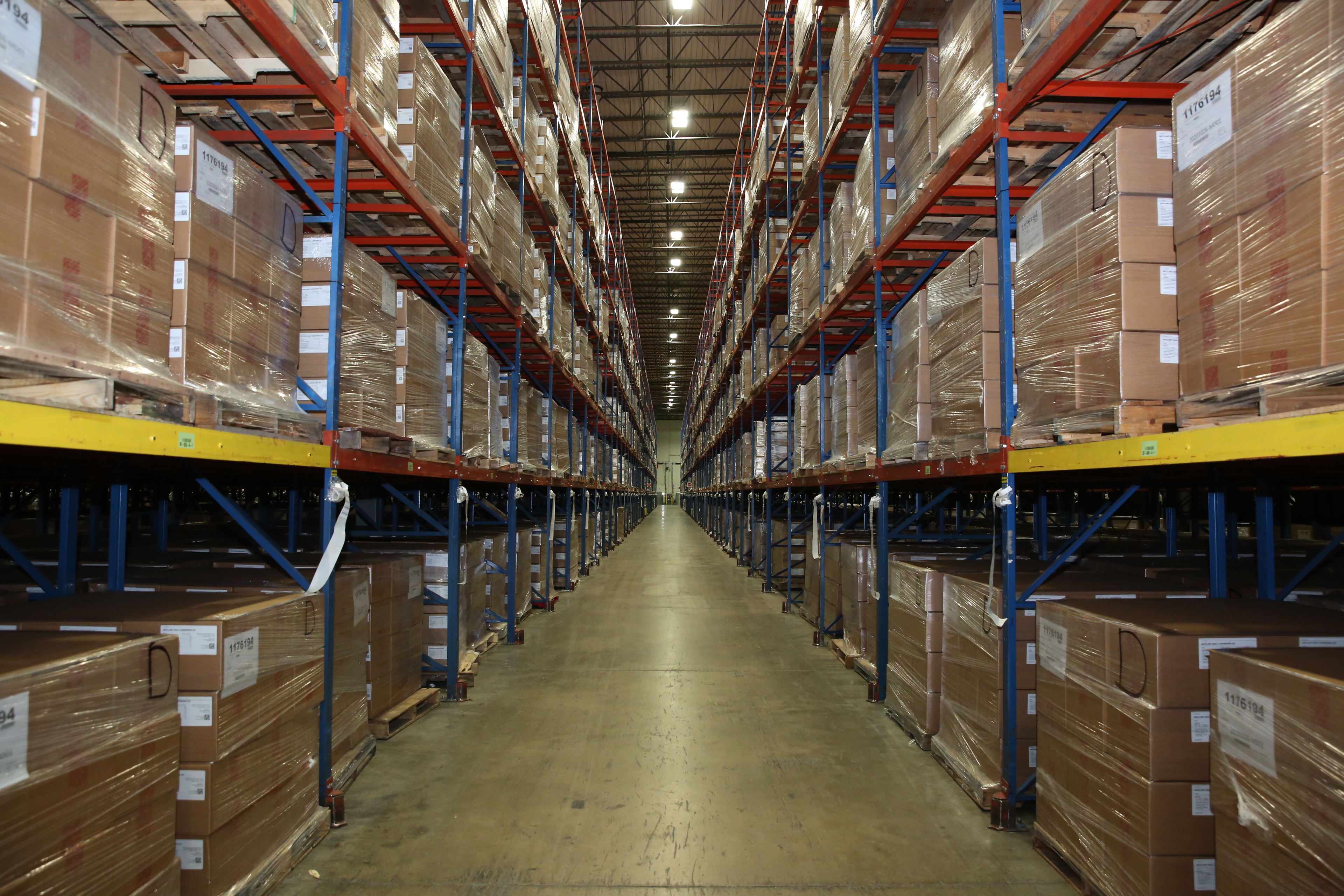 The Tribal Medical Supplies Stockpile Access Act, legislation that would guarantee the Indian Health Service (IHS), tribal health authorities, and other Indian organizations will have access to the Strategic National Stockpile (SNS) has been reintroduced by Senator Elizabeth Warren (D-MA) and Representatives Tom Cole (R-OK), Co-Chair of the Congressional Native American Caucus, and Ruben Gallego (D-AZ), a member of the Congressional Native American Caucus. The Strategic National Stockpile is a federal repository of drugs and medical supplies that can be tapped if and when a public health emergency exhausts local supplies.

Currently, tribal health authorities, including IHS, have limited access to the Strategic National Stockpile, and that access is not guaranteed.

“Tribes have been exercising self-governance and self-determination for hundreds of years, and tribal governments have proven time and again that we have the ability to self-govern,” said Tehassi Hill, Oneida Nation Chairman in a statement. “Given the dramatic health disparities in our communities, it is beyond the pale that we still do not have direct access to the lifesaving resources from the national stockpile. I am grateful for Senator Baldwin’s decision to support this bill.  She has always been a vocal defender of our sovereignty and used her time in the Senate to address long-standing inequities such as those that would be remedied by the Tribal Medical Supplies Stockpile Access Act.”

The bill is also supported by Senator Tammy Baldwin (D-WI). “The ongoing COVID-19 pandemic demands that our tribal communities in Wisconsin have direct access to critical medical supplies, medications, and equipment that can save lives,” said Baldwin in a statement. “The Tribal Medical Supplies Stockpile Access Act will support our Native communities, prevent supply shortages, and reduce health disparities that this pandemic has exposed.”