At the United Nations, an Annual Call for Leonard Peltier’s Clemency 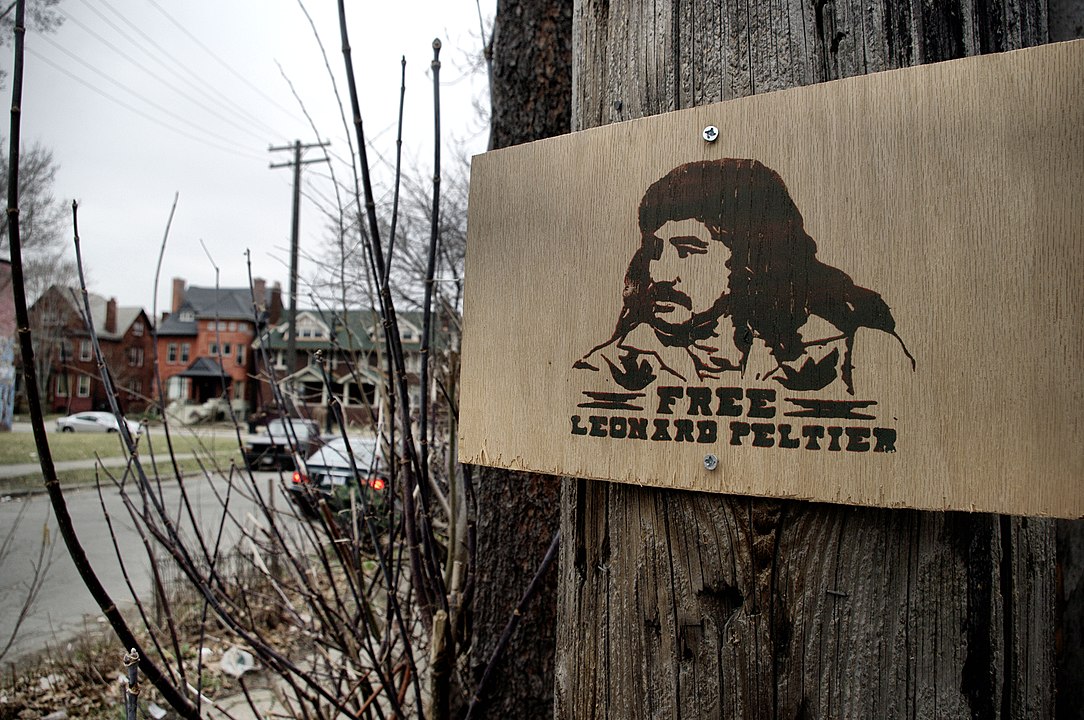 I’m delivering this statement on behalf of Lenny Foster, Dine and the spiritual advisor to Leonard Peltier, Jean Roach, Lakota ILPDC Co-Director and a survivor of the incident and Carol Gokee co-director of the Leonard Peltier Defense Committee.

Each year we remind the forum that Leonard Peltier, Anishinaabe and Dakota, and a citizen of The Turtle Mountain Band of Chippewa Indians, has been in federal prison since 1976, although he was wrongly convicted for the deaths of two FBI agents. The U.S. representatives have wrongly asserted that the conviction was for murder, obscuring the complexities of Leonard’s charge of aiding and abetting, showing the lack of concern for understanding and remedying this great injustice.

Leonard Peltier is 77 years old and suffers from multiple serious health conditions for which he is receiving inadequate care. These conditions may be exacerbated due to Leonard’s contraction of Covid-19. The US has unjustifiably denied even transfer to a lower security level as recently as March 2019. He should be granted parole, executive clemency, or compassionate release immediately so that he may spend his remaining years with his family.

This case demonstrates how in the U.S. the courts and criminal justice system criminalizes dissent for purposes of political repression. The U.S. government has failed to address the staggering number of constitutional violations in the trial of Leonard Peltier including US government mishandling of key ballistics evidence and threatening of witnesses against Leonard who were coerced into signing statements used to convict him. Mr. Peltier was asked the Oglala community to come help defend them during a time of incredible state sponsored violence on the Pine Ridge Oglala Lakota Reservation.

The repeated denial of Peltier’s petition for executive clemency has clearly demonstrated that there is no mechanism for gaining justice for human rights defenders in the United States. These injustices have set a dangerous precedent, leading to the increased criminalization of land rights defenders.

The case of Leonard Peltier demonstrates the failure of the U.S. criminal justice system to provide real justice for Native Peoples as well as the government-generated environment of racism that consistently leads to unjust convictions

We reassert our request that the EMRIP exercise paragraph 2(c) of its revised mandate (A/HRC/RES/33/25) in seeking dialogue with the United States, appropriate human rights organizations, and indigenous peoples to bring about a means for relief and justice for Leonard Peltier, in furtherance of that, we invite UNSR Francisco Cali, members of the UNPFII and EMRIP, to visit Leonard at United States Penitentiary, Coleman l, in Florida. We are happy to work with you to accommodate such a visit.