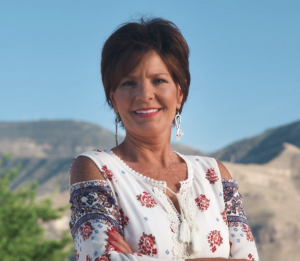 American Indian congressional candidates in Idaho and New Mexico earned primary victories on Tuesday, paving a path for increased numbers of tribal citizens in the House and Senate this fall.

In Idaho, Paulette Jordan won the Democratic nomination for the United States Senate seat in Idaho on Tuesday night. A tribal citizen of the Coeur d’Alene Tribe of Indians, Jordan was one of two candidates seeking the chance to challenge incumbent Sen. Jim Risch, a Boise Republican, who is seeking his third six-year term.

Jordan crushed her challenger Jim Vandermaas by winning 85.98% of the votes. The former gubernatorial candidate hopes to become the first Native American woman elected to the U.S. Senate and the first Democrat in 46 years to hold an Idaho Senate seat. 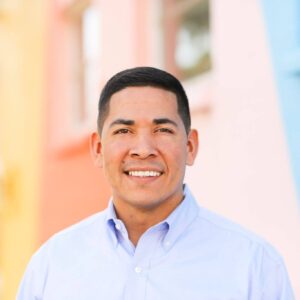 Jordan’s win wasn’t the only one for a tribal citizen in Idaho last night. Nampa native Rudy Soto, a member of the Shoshone-Bannock Tribes and the son of a Mexican immigrant, defeated Staniela Nikolova, a University of Idaho law student, in the Democractic primary for the 1st Congressional District.  He’ll now square off against one-term incumbent Russ Fulcher, a Rebublican, in the 1st Congressional District general election in November.

A veteran of the Army National Guard, Soto is a former congressional staffer and legislative director of NIGA.  He previously worked in child welfare services and suicide prevention.

In New Mexico, former state Rep. Yvette Herrell, a citizen of Cherokee Nation, won the GOP nomination in the southern 2nd Congressional District.  Herrell beat a former lobbyist, Claire Chase of Roswell, in a race that turned personal and nasty.  Herrell accused Chase of being unfaithful to her first husband while he was deployed, a charge that both Chase and her ex-husband refuted.

With the primary win, Herrell will face off against Democrat incumbent Xochitl Torres Small, an attorney, in a rematch of the 2018 election.  Torres Small won that election by a slim margin after Herrell initially claimed the victory.

She canceled an election party to take part in an event supporting protesters of the death of George Floyd, whose death at the hands of Minneapolis law enforcement officers has sparked nationwide uproar and protests.

Haaland will take on Republican challenger Michelle Garcia Holmes, a former police detective, in the general election this fall.  The district, which includes Albuquerque, hasn’t elected a Republican since 2009.

Another Native American candidate, Karen Bedonie, a citizen of Navajo Nation, is trailing in the Republican primary for New Mexico’s 3rd Congressional District.