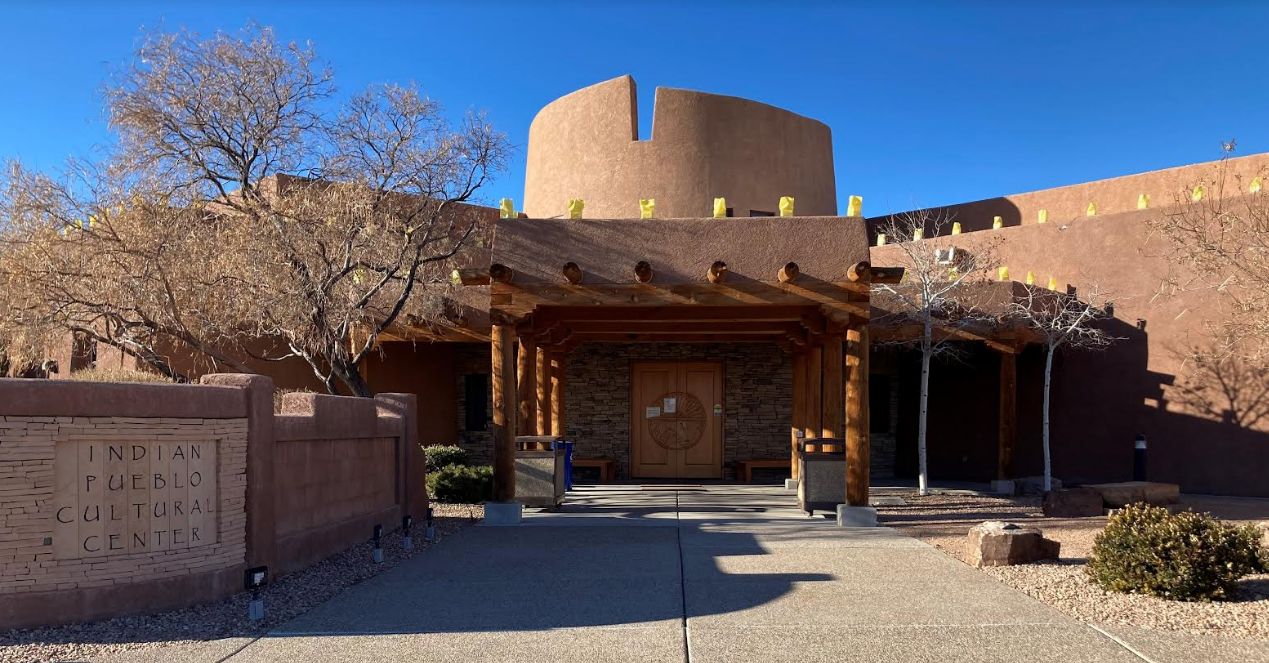 One of the five initiatives outlined by President Joe Biden at the White House Tribal Nations Summit on Monday is the greater Chaco Culture National Historical Park landscape mineral withdrawal, which in essence would bar new federal oil and gas leasing on those lands.

In the coming weeks, the Department of the Interior will initiate consideration of a 20-year withdrawal of federal lands within a 10-mile radius around Chaco Culture National Historical Park, protecting the area from new federal oil and gas leasing and development.

The proposed withdrawal will not apply to Individual Indian Allotments or to minerals within the area owned by private, state, and tribal entities.

“Chaco Canyon is a sacred place that holds deep meaning for the Indigenous peoples whose ancestors lived, worked, and thrived in that high desert community,” said Secretary Deb Haaland. “Now is the time to consider more enduring protections for the living landscape that is Chaco, so that we can pass on this rich cultural legacy to future generations. I value and appreciate the many Tribal leaders, elected officials, and stakeholders who have persisted in their work to conserve this special area.”

The announcement was met with praise from the All Pueblo Council of Governors (APCG), collectively representing the 20 Pueblos of New Mexico and Texas.

“This long sought-after measure protects a critically sensitive area of the Greater Chaco Region, a sacred landscape replete with cultural resources significant to Pueblos, the Navajo Nation, and other Tribal Nations and Native communities. The withdrawal area includes over a dozen Chacoan great house communities, many ancient roads, and thousands of cultural resources,” the APCG said in a news release.

“On behalf of the 20 Pueblo Governors, we are overjoyed by the actions of President Biden and grateful to Secretary Haaland for honoring the responsibility of each Pueblo Leader to protect Pueblo culture. We cannot sustain our Sacred Trust when sacred sites like Chaco are destroyed—as the region is quintessential to our very existence. Chaco has a profound contribution to the history of humankind, and for all who have heard the call to protect the region, we are eternally grateful,” APCG Chairman Wilfred Herrera, Jr. former Governor of Laguna Pueblo said.

In the coming weeks, the Bureau of Land Management (BLM) intends to publish a notice in the Federal Register that will commence a two-year segregation of the federal lands while the bureau conducts an environmental analysis and seeks public comment on the proposed administrative withdrawal. BLM will also initiate formal ribal consultation. The segregation and potential withdrawal would not affect existing valid leases or rights and would not apply to minerals owned by private, state, or tribal entities.

“We look forward to kicking off a broader regional conversation with the many people who care deeply about the Greater Chaco landscape on how we can best manage the cultural and natural values unique to this special place,” BLM Director Tracy Stone-Manning said.

“This important step shows the Biden-Harris administration’s commitment to protecting sacred places for Indigenous people and is a great example of how Tribally-led conservation can advance the nation’s goal of addressing climate change,” said Assistant Secretary for Indian Affairs Bryan Newland.

In July, Assistant Secretary Newland toured the Chaco Culture National Historical Park, and met with the All Pueblo Council of Governors, Chaco Tribal Heritage Association, Tribal leaders from the Navajo Nation, and individual Navajo allottees regarding land use in the Chaco Canyon region.