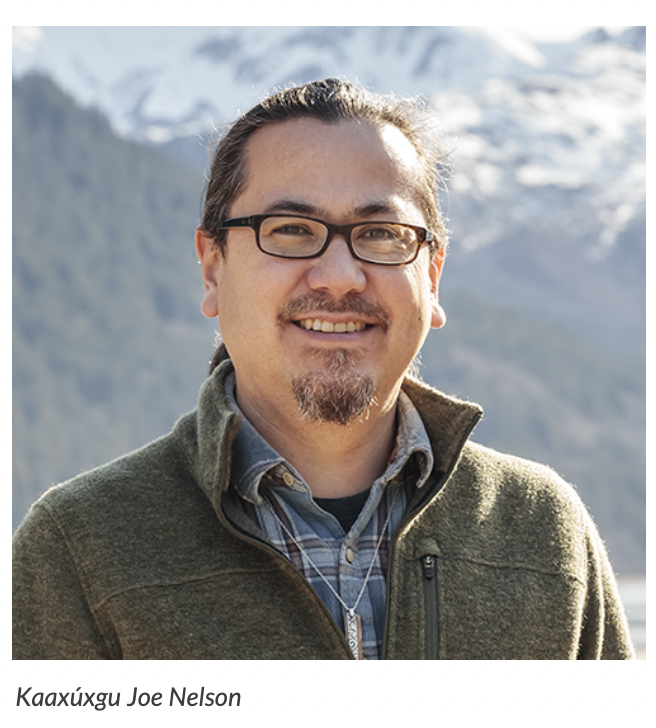 The Alaska Federation of Natives is the largest convention of Alaska Natives in the state.

Affectionately called “Native New Year,” the convention is an opportunity for Indigenous people across the state to come together and develop important state and federal policy.

The convention is virtual for the second year out of concerns for the coronavirus pandemic. But that doesn’t diminish the importance of the two-day virtual event.

Kaaxúxgu Joe Nelson is the Sealaska board chair. He was elected as co-chair of Alaska Federation of Natives in 2020.

“I got elected during the virtual convention a little over a year ago now, and obviously, I've been there many times before that, but last year know falling into this position during a pandemic is just a bunch of mixed emotions, I guess, because we're still in it.”

This will be the second year that the AFN convention is virtual. Organizers hoped to postpone the convention in the hopes of meeting in-person, but eventually decided to go virtual.

“It's going to be a different year virtual, but we have a great team that delivered it across all the different channels last year. It seems to work OK. We're looking forward to doing it again and then seeing everybody, even if we're not face-to-face and engaging,” Nelson said.

AFN’s theme this year is “ANCSA at 50: Empowering the future.”

Nelson says this year’s convention will revisit the time since ANCSA’s passage, but also look to the future of Alaska Native policy.

“At this convention, we actually will be looking back a little bit and understanding and reminding ourselves of the history of AFN,” Nelson said. “And then at the same time, though, we're quickly pivoting and looking forward to the future here and all the challenges that are still really upon us.”

Day 1 will include a panel discussion on the 50 years since the passage of the landmark Alaska Native Claims Settlement Act or ANCSA, as well as an address and panel from military leaders.