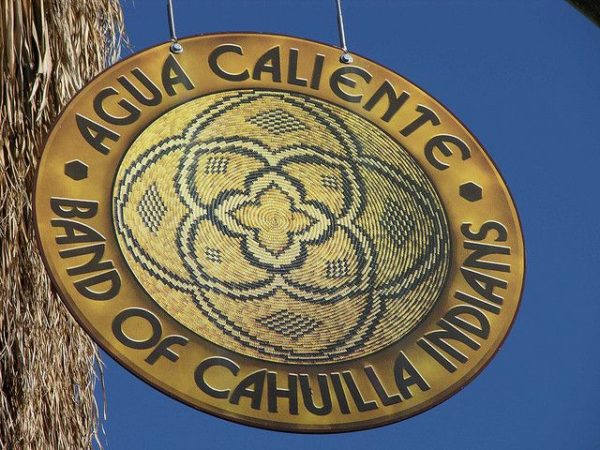 WASHINGTON – The U.S. Department of the Interior announced this morning it has approved the probate code of the Agua Caliente Band of Cahuilla Indians, located in Palm Springs, Calif.

“I commend the Agua Caliente Band for taking steps to address its unique needs,” Assistant Secretary of the Interior-Indian Affairs Tara Sweeney said. “Tribal probate codes enhance tribal sovereignty through greater input by tribes on the preservation of trust assets and the reduction of land fractionation within their reservations.”

Application of tribally adopted probate codes under the American Indian Probate Reform Act (AIPRA), adopted in 2004, helps to shorten the otherwise lengthy process of probating Indian trust assets.  Prior to the adoption of AIPRA, federal Indian probate law was governed by the laws of intestate succession of the state within which a tribe resides.

Tribal probate codes now empower federally recognized tribes to restore tribal homelands while addressing the historical problems of land fractionation. Land allotment in the 19th and early 20th centuries resulted in hundreds, and sometimes thousands, of individual owners thereby making it difficult to lease or develop the parcels. As a result, these highly fractionated allotments have lain dormant, unable to be used by tribes for economic or other beneficial purposes.

The Agua Caliente Band of Cahuilla Indians is only the fourth federally recognized tribe to gain approval of its own probate code.