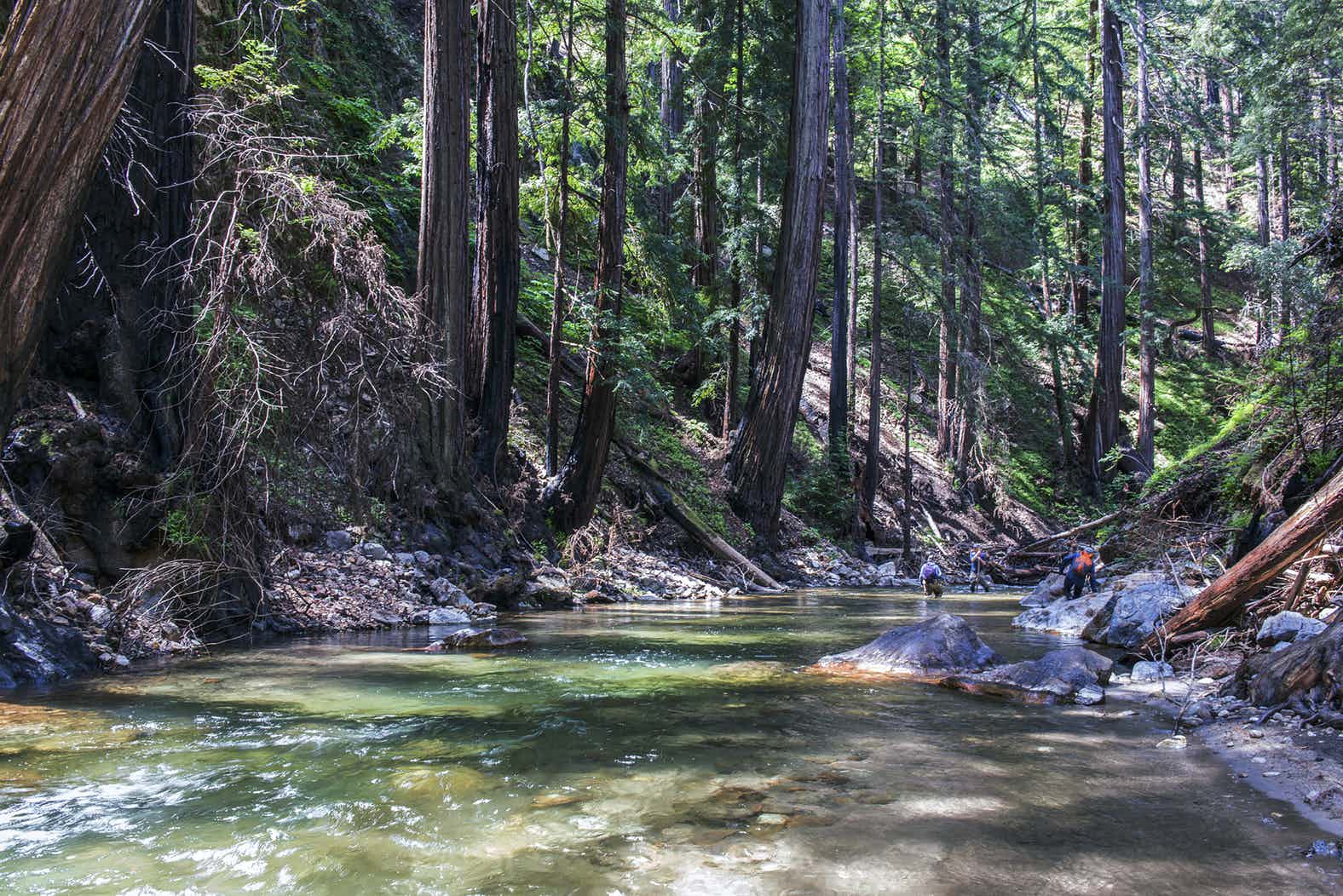 CARMEL VALLEY, Calif. – It’s been nearly 250 years since the Esselen Tribe of Monterey County was stripped of its land, culture and language by Spanish missionaries. The tribe, which had called an area located in California’s north central coast home for thousands of years, was almost decimated by disease and death.

But on Monday, the Esselen tribe finalized the purchase of a 1,200-acre stretch of land near the scenic Big Sur — an area lush with meadows, oak woodlands and old-growth redwoods — as part of a $4.5 million acquisition that involved the state and an Oregon-based environmental group.

The deal gives the tribe a piece of land that is larger than San Francisco’s Golden Gate Park and will allow it to conserve old-growth redwoods and protect endangered wildlife. The Esselen tribe says it plans to use the land to revitalize culture and traditional ceremonies, as well as to educate the public about its culture and history. The tribe also will use the new acreage to build a sweat lodge and traditional village, eschewing businesses and homes from being built on the acquired land.

“We are going to conserve it and pass it on to our children and grandchildren and beyond.”

Nason added: “It is beyond words for us, the highest honor. The land is the most important thing to us. It is our homeland, the creation story of our lives. We are so elated and grateful.”

The acquisition marks the first time that the Esselen tribe has taken back any of its former territory since Spanish colonizers invaded its homeland and disrupted traditional ways of life. Soldiers had built a military outpost in Monterey and Franciscan padres founded missions in nearby settlements. Families were separated and members of the tribe were brought to the missions to be baptized and converted to Catholicism, effectively stripping them of their culture, language and land. By the early 1800s, about 90 percent of the Esselen people had died.

Now, more than two centuries later, the tribe has reclaimed some of what was stolen.

“We are beyond thrilled to have closed escrow this past week on the sacred lands in Big Sur, California. Thank you to everyone who has supported this process and especially to our dedicated partners at the Western Rivers Conservancy,” the Esselen tribe said in a Facebook post.

Axel Adler, a Swedish immigrant, had owned the property known as Rancho Aguila since the 1950s. After his death in 2004, his family put the land up for sale for $15 million. The Western Rivers Conservancy, a Portland, Ore.-based environmental group, eventually struck a deal to purchase the land and hand it over to the U.S. Forest Service after years of negotiations.

On behalf of the tribe, the conservancy was awarded a $4.5 million grant from the California Natural Resources Agency to cover the land purchase, along with studies of the property.

“In this magnificent location, where condors sail over ancient redwoods above a handful of the last pristine southern steelhead streams that still flow freely to the sea, WRC’s and the Esselen’s partnership is a landmark accomplishment,” the conservancy wrote in a blog post. “It will benefit wild steelhead, Big Sur’s imperiled wildlife and the tribe’s own cultural resurgence for generations to come.”

With 214 tribal members, Nason said the Esselen tribe plans to share the land with other tribes in the area — like the Ohlone, Amah Mutsun and Rumsen, all of whom were gravely affected by colonization.

“It gives us space and the ability to continue our culture without further interruption,” Nason told the Santa Cruz Sentinel. “This is forever, and in perpetuity, that we can hold on to our culture and our values.”