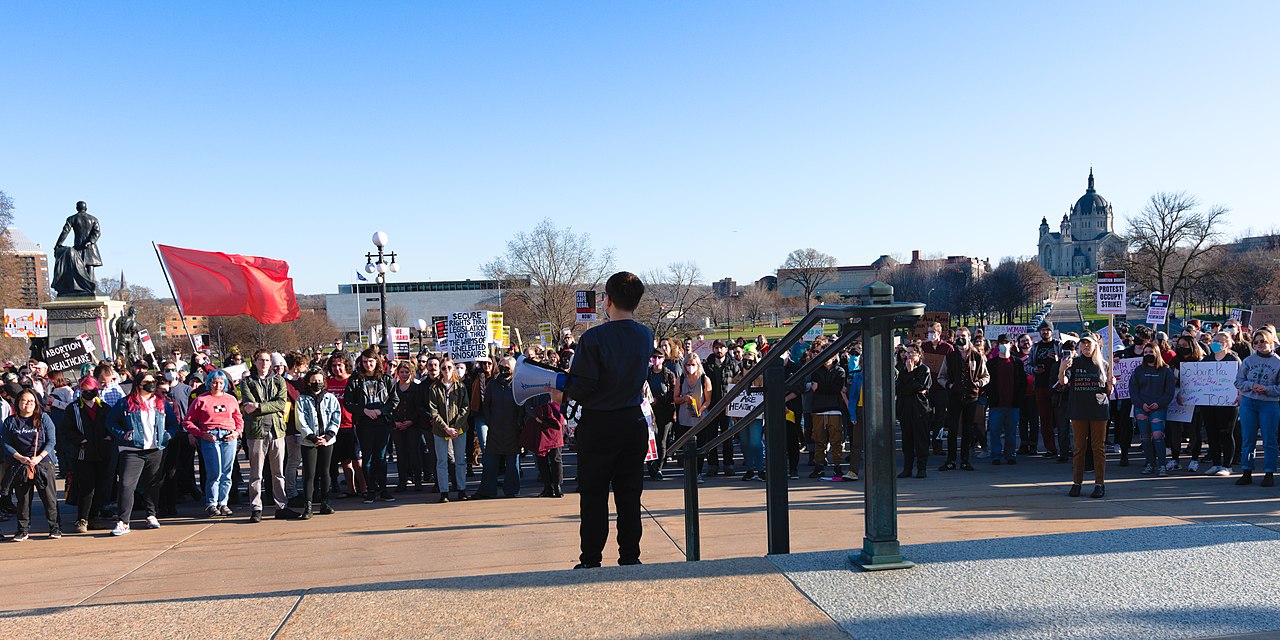 Last week’s Supreme Court decision to overturn Roe v. Wade—the case law that provided a constitutional right to abortions for nearly 50 years—has brought tremendous backlash and intense conversation. Mainstream news has covered stories from multiple angles on abortion and the new limits on women’s reproductive rights. Some discussion has suggested that Tribes may capitalize on the recent Supreme Court ruling that permits states to ban abortions to create abortion “safe-havens."

Many have taken their opinions on the reversal of Roe v. Wade to social media, with hundreds of thousands of likes, shares, and comments that misinform the public on law on Indian land, tribal sovereignty, and the recent Supreme Court rulings' applicability on tribal lands.

Some Twitter accounts have made an impression on the discussion of Roe v. Wade’s reversal and its legality to tribal lands. LakotaMan1, with 250,000 Twitter followers, commented on June 24, after the Roe v. Wade reversal: “Setup abortion clinics on Indian reservations. Whereas, sovereign nations, Supreme Court decisions, like overturning Roe V Wade — DO NOT APPLY.”

Many joined the conversation, to comment further, and to correct the information published in the post—with many of them blocked from the account and conversation.

Cherokee Nation Principal Chief Chuck Hoskin said in a statement to Native News Online that Cherokee Nation health centers are prohibited from using federal money to perform abortions, except in the case of rape, incest, or if the mother or child is at danger of death, and, specifically, that the Cherokee Nation will not set up abortion clinics.

“Cherokee citizens hold a range of views on this subject,” said Hoskin. “We must recognize how serious the recent Supreme Court ruling on Dobbs v. Jackson Women’s Health Organization is for so many women, including Native women. Now is not the time for politicians or candidates for office to use this issue to demonize tribes and drive a wedge between citizens in order to attack tribal sovereignty.”

The medical provider on tribal lands for citizens of tribes is the Indian Health Service (IHS), a federal agency within the U.S. Department of Health and Human Services. Abortions are largely excluded from health care delivered by IHS because of the Hyde Amendment, which prohibits the use of federal dollars on abortions except in the cases of rape, incest and if a mother’s life is in danger due to the pregnancy.

In other words, abortions are prohibited on tribal lands except in rare cases because the federal government provides and funds services on those lands and are held to all federal rules and regulations.

According to the CDC, Indigenous women are more likely to die from complications due to pregnancy than all other groups of women.

On Wednesday, the Supreme Court ruled in Oklahoma v. Castro-Huerta that states have concurrent jurisdiction with the federal government to prosecute non-Indians who commit crimes against Indians on Indian lands. Castro-Huerta restricts authority over tribal lands for tribes in regards to some criminal matters, including health law. How this applies exactly to abortions is unclear, but if a non-Indian provider operated an abortion on a member of a tribe or an abortion clinic on tribal land, the state of Oklahoma now has jurisdiction to arrest and prosecute the provider.

How this applies in other states varies, but medicine and the license to practice it is determined by each state’s medical board. To date, there are no independent tribal medical boards. According to the Indian Health Service (IHS), all IHS physicians who have patient care responsibilities are required to maintain a valid and unrestricted state license. If a physician were to perform an abortion on tribal lands, which would have to be done privately, they risk their ability to practice medicine and may risk criminal prosecution.

In order to provide access to abortion in Indian Country, tribes must create their own regulatory authority to permit practices such as abortion.

Historically, there has been no movement in this direction from tribes. In 2006, in response to South Dakota’s banning of abortions, Oglala Sioux Tribe’s then-tribal president Cecilia Fire Thunder made a public comment suggesting the Tribe would facilitate opening a Planed Parenthood clinic on the Pine Ridge Indian Reservation. She was impeached for the remarks.

To date, there have been no comments or suggestions made by any tribe or tribal leader, that tribes will begin to provide abortions, or are open to privately funding abortion care.

Author’s Note: The commentators, influencers, and assertions that tribes can provide a solution to providing abortions is harmful and false. Positioning Indigenous people and lands to be the savior of American rights is the continuation of the same story that has romanticized and misinformed people for centuries.