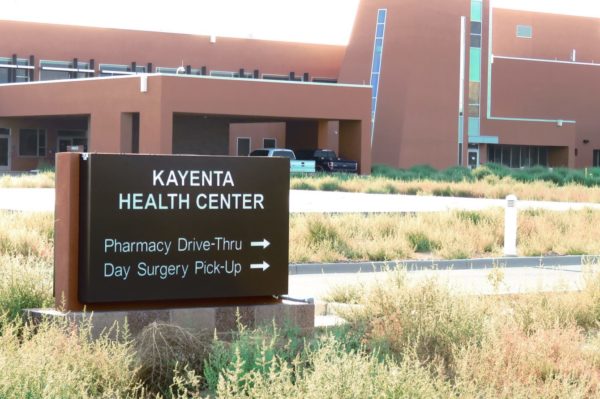 WASHINGTON — ABC News on Monday reported New Mexico Gov. Michelle Lujan Grisham told President Donald Trump during a phone call that “incredible spikes” in COVID-19 (novel coronavirus) cases on the Navajo Nation could “wipe out” some tribal nations. The call was recorded between the president and the nation’s governors and obtained by ABC News.

"We're seeing incredible spikes in the Navajo Nation, and this is going to be an issue where we're going to have to figure that out and think about maybe testing and surveillance opportunities," Grisham said.

Later in conversation, Lujan told the president: “And it could wipe out those tribal nations."

“Boy, that’s too bad for the Navajo nation – I've been hearing that." Trump said to Lujan.